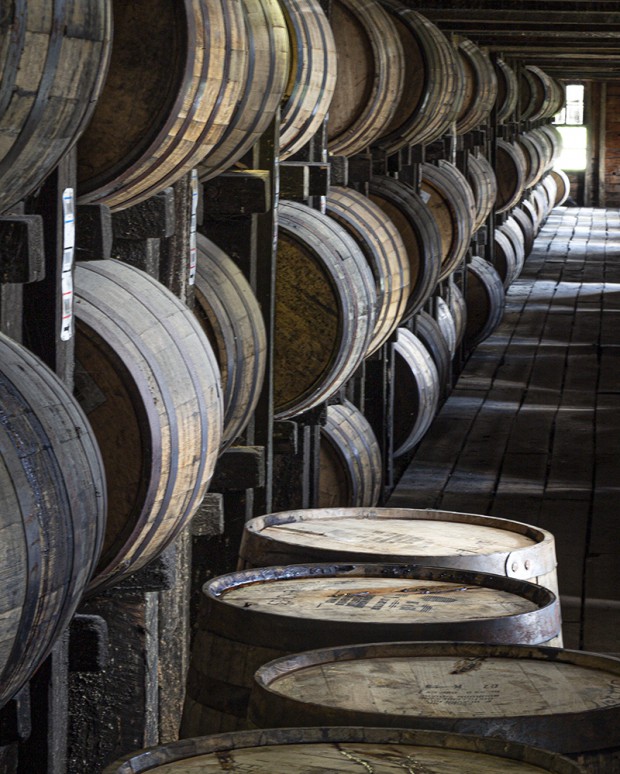 October 22, 2021 – After nearly six weeks of picketing, accusations, and counter-accusations, a tentative agreement has been reached between Heaven Hill Distilleries and Local 23-D of the United Food and Commercial Workers union. Union members will vote on the five-year contract  tomorrow. The agreement followed Heaven Hill’s announcement earlier this week that it would begin hiring replacements for 420 striking workers after declaring an impasse in contract talks. In addition, there has been a growing backlash against the company on social media since that announcement with calls for a boycott of Heaven Hill’s brands, including the popular Evan Williams and Elijah Craig bourbons.

While specifics of the contract have not been publicly released ahead of the ratification vote, Heaven Hill’s statement indicated that it “continues Heaven Hill’s long-standing commitment to its team members with industry-leading health care, wage growth and increased schedule flexibility.” Heaven Hill had hoped to achieve its goal of expanding production to seven days a week at its main maturation and bottling facilities in Bardstown, Kentucky.

Union negotiators had fought strongly against the proposal to add weekend shifts to what has traditionally been a Monday-Friday work week, and 96 percent of the striking workers voted against the company’s final offer before the strike began on September 11.

However, the Local 23-D executive committee unanimously recommended today that its members approve the new contract. In a statement issued by the UFCW, Local 23-D president Matt Aubrey thanked local residents who supported the striking workers.

“UFCW Local 23D has reached a fully recommended tentative agreement with Heaven Hill on a five-year contract. With the strong support of the Bardstown community, these hardworking men and women have been standing together for more than a month to protect these good Kentucky jobs that their families have counted on for generations. Heaven Hill workers will make their voices heard tomorrow when they vote on this tentative agreement.”

WhiskyCast has requested interviews with union leaders and Heaven Hill executives. This story will be updated with additional information.