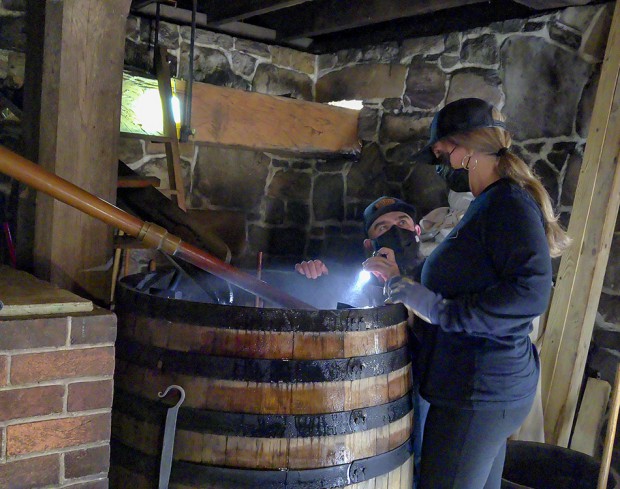 Stock car racing got its start when illicit whiskey makers took their souped-up cars to the track after outrunning the police at night, but Tom and Kim Carter Bard have flipped the script on that story. While they still go racing, they’re also making whiskey at The Bard Distillery, and if that name sounds familiar, it’s because Tom’s ancestors founded Bardstown, Kentucky two centuries ago…though the family never made a drop of whiskey until the Bards opened their distillery in Western Kentucky’s Muhlenberg County. We’ll talk with them on this week’s WhiskyCast In-Depth as we celebrate the 16th anniversary of whisky’s longest-running podcast series!