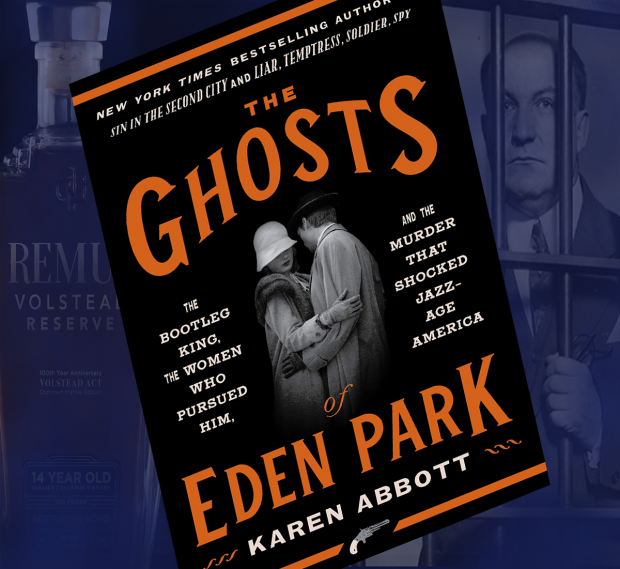 George Remus could never have conceived of the idea of edible “whisky capsules,” but if he had, the “King of the Bootleggers” would have figured out a way to make money from it. Remus made – and lost – a fortune during Prohibition, spent time in prison, shot his second wife to death, and managed to successfully convince a jury to acquit him by reason of insanity. This real-life Gatsby is the subject of author Karen Abbott’s new book, “The Ghosts of Eden Park,” and it may well be the definitive telling of the George Remus story. Karen Abbott joins us on WhiskyCast In-Depth, and we’ll also have tasting notes for one of the modern Bourbons named for Remus.

There’s a lot to talk about in the news, as the U.S. plans to impose a 25% tariff on imports of single malt whiskies from Scotland and Northern Ireland later this month as part of a 15-year-long trade dispute with Europe. We’ll have reaction from both sides of the Atlantic and explain just what’s being targeted, what’s not…and why. We’ll also have details on the week’s new whiskies and get to the bottom of the story behind The Glenlivet’s controversial “whisky capsules” unveiled at London Cocktail Week.

Editor’s note: This episode includes content that may not be suitable for all audiences.