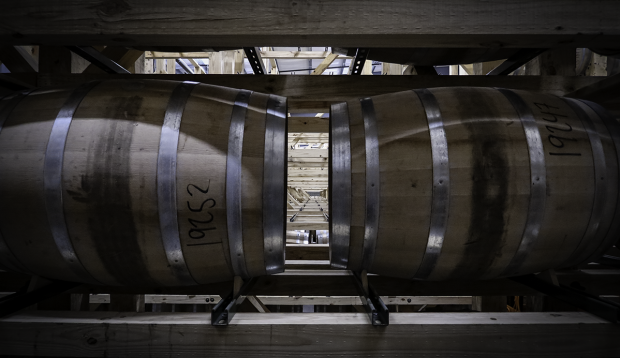 One sign of the Bourbon boom worldwide can be found in Great Britain, where the British Bourbon Society was founded in 2016 by six whisky lovers. As 2018 comes to a close, the Society’s membership now stands at 2,000 and growing. We’ll talk with two of the founders, Ed Rosie and Andrew Watson, on WhiskyCast In-Depth to find out why Bourbon and other American whiskies are becoming so popular in Great Britain even as recent import tariffs make them more expensive. In the news, Edrington has found a buyer for its Glenturret Distillery in Scotland, while Ian Macleod Distillers is waiting for final approval to start construction work on the revival of Rosebank Distillery. Ireland’s national planning board has overruled local objections to a planned maturation warehouse complex in County Westmeath, and we’ll hear from a U.S. cooperage owner who’s not pleased with the federal government’s proposed definition for whisky barrels.