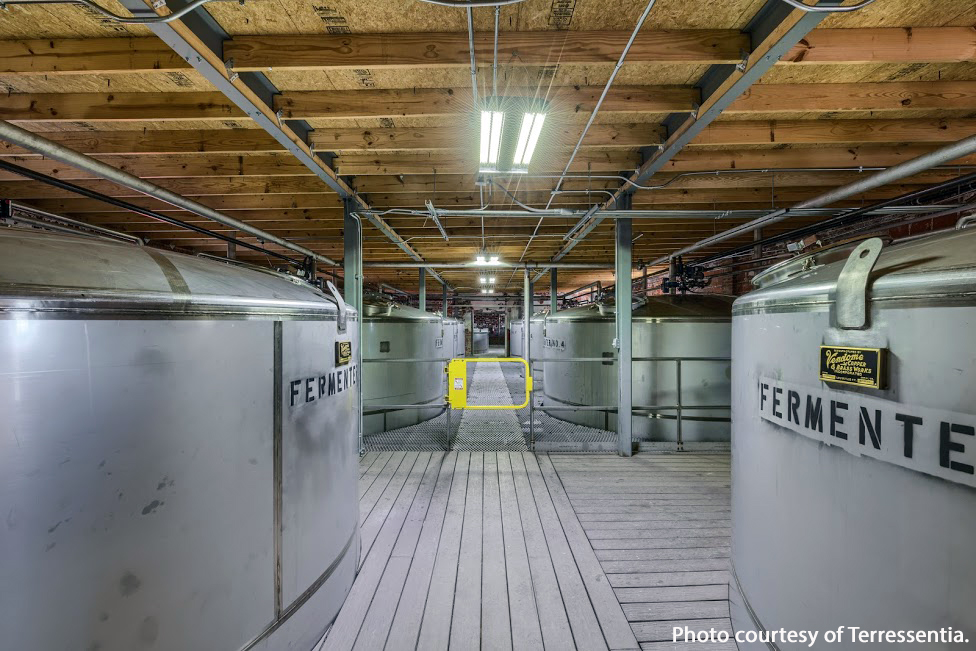 Whisky makers have tried for decades to come up with ways of making young whiskies taste like older ones, but whisky purists will argue that there is no substitute for time in a barrel when it comes to making a quality whisky. O.Z. Tyler created the TerrePURE process, which uses ultrasonic sound waves to break up some of the undesirable byproducts of the distilling process that are left behind after a whisky reaches the barrel. South Carolina-based Terressentia has been using that process on bulk and private-label Bourbons for the last ten years, and revived the old Medley Distillery in Owensboro, Kentucky in 2016. Now, the renamed O.Z. Tyler Distillery will release its first Kentucky Bourbon using that process this week, and we’ll talk with Terressentia CEO Earl Hewlette on this week’s WhiskyCast In-Depth.

In the news, it could soon be legal for the first time to have a Kentucky distillery ship whiskies home for visitors. We’ll look at the impact of the just-passed House Bill 400 on distillers, tourists, and retailers. The brewing trade war between the United States and China has now expanded to include American-made whiskies, and one of Sweden’s largest distilleries is changing its name.