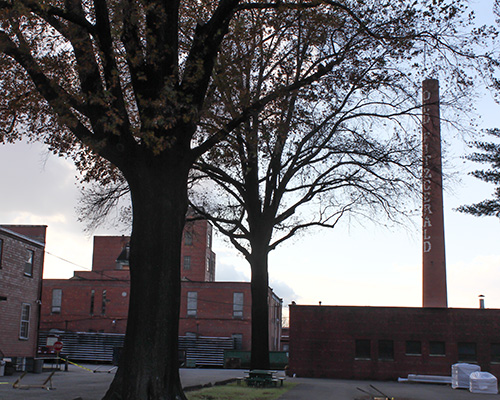 According to The Whisky Advocate’s John Hansell, Diageo plans to reopen the mothballed Stitzel-Weller Distillery on Louisville’s west side.  Diageo has not confirmed the report.

Stitzel-Weller was opened by the Van Winkle family in the suburb of Shively in 1933, and owned it until 1972. It closed in 1992, when the company now known as Diageo moved production to the Bernheim Distillery in Louisville. Diageo has used the Stitzel-Weller warehouses for whiskey maturation since then, but concerns over asbestos contamination in the distillery have been the primary reason for not reopening the distillery.

There has been increased activity at the distillery, where the main office building has been turned into a showcase for Bulleit Bourbon. As we heard in November of 2011 from Tom Bulleit during WhiskyCast Episode 345, the “Bulleit Bourbon Experience” is being used for trade education, with plans to open it to the public eventually.

More details as they become available…