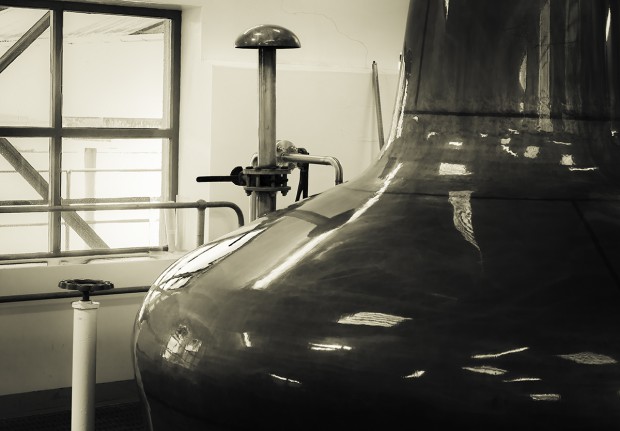 It’s been 24 years since Gordon & MacPhail reopened the historic Benromach Distillery in Forres, Scotland to make a “traditional” style of Speyside single malt, and 124 years since the distillery opened for the first time. Neither distillery manager Keith Cruickshank nor Gordon & MacPhail’s Richard Urquhart were around for that first opening, but both were on hand in 1998. We’ll talk with them about the distillery’s revival and its future, just as it’s being joined by an all-new distillery when The Cairn opens later this spring. In the news, Campbeltown may get its first new distillery in more than a century, while the stars were aligned just right for Friday’s groundbreaking ceremonies at a new Chinese distillery. We’ll have those stories and the rest of the week’s whisky news, along with a look at how one Danish distillery is trying to resolve a decades-long diplomatic dispute.