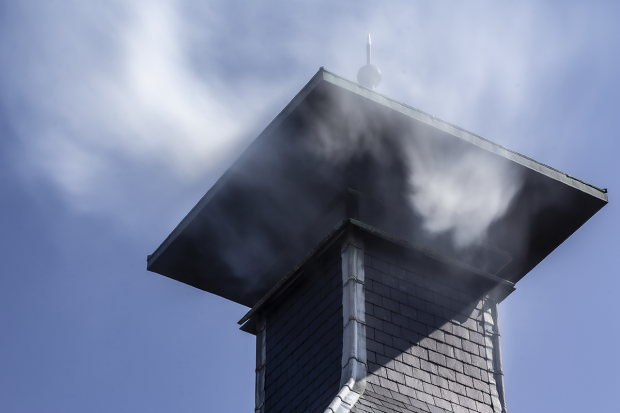 World leaders will be in Glasgow later this year for the United Nations COP26 Climate Change Conference, and Scotch Whisky industry leaders plan to be ready. Not with drams, but with plans for a second decade of adapting whisky production to the needs of the changing climate while not ruining the whisky. The Scotch Whisky Association released its first environmental progress plan in 2009, and is now reviewing progress over the last decade with a goal of setting even more ambitious targets for the future. We’ll talk with CEO Karen Betts as part of our year-long look at the impact of climate change on whisky around the world.

In the news, the coronavirus outbreak in China is starting to have an impact on whisky-related events and travel – and there are fears that it could lead to lower whisky sales in the Asia-Pacific region. Ian Macleod Distillers has unveiled the first new Rosebank single malts since plans to reopen the distillery were announced. We’ll have the details and an update on construction at the distillery, along with the rest of the week’s whisky news and more!