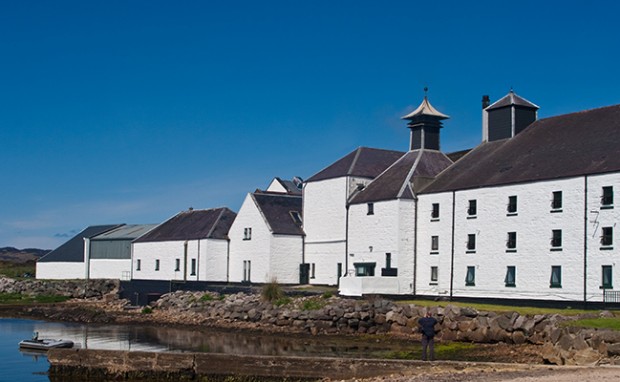 April 2, 2013 – The world’s fascination with Scotch Whisky continues to grow despite continuing economic pressure in the Eurozone, as Scotch Whisky exports reached a record £4.3 billion GBP ($6.5 billion USD) during 2012 according to new data from the Scotch Whisky Association. While the total volume of exports actually fell by 5%, the value of those exports rose by 1% as consumers “traded up” to more expensive premium Blended Scotches and Single Malts.

The United States continues to be the top export market for Scotch Whisky, with record exports of £758 million GBP. Traditionally, the U.S. and France vie for the title of most valuable export market, with the U.S. leading in volume and France leading in value. However, the French market was distorted by external factors during 2012, as an excise tax increase that took effect early in the year prompted retailers and consumers to move sales up into late 2011 to avoid the tax hike.  The Eurozone’s financial issues led to falling whisky sales in several Southern European countries, but they were offset by gains in Russia and Eastern Europe, along with South America and the Asia-Pacific region.

In a news release, SWA Chief Executive Gavin Hewitt touted the industry’s value to the Scottish and overall UK economies:

“We deliver a remarkable £135 a second to the UK balance of trade. We are contributing massively to the government’s wish for an export-led recovery.

“There is confidence in the future of the industry, illustrated by the £2 billion capital investment that Scotch Whisky producers have committed over the next three to four years. New distilleries have opened and older ones brought back to use to meet rising demand.”