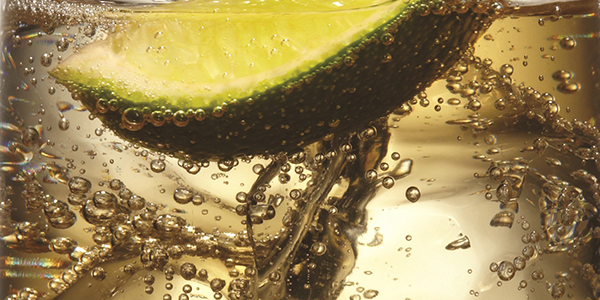 October 22, 2015 – With the finals of the Rugby World Cup coming up on October 31, Tullamore D.E.W.’s team of brand ambassadors created special cocktails for each of the teams in the tournament. They’re sharing the four cocktails for the semifinalists ahead of this weekend’s matches in London.

In a highball glass, add half a kiwi, Tullamore D.E.W. and the simple syrup, then muddle all ingredients. Fill the glass with crushed ice, top with ginger ale and stir thoroughly. In a mixing glass, shake Tullamore D.E.W., red wine, Blackcurrant liquor, and lemon juice. Serve in an ice-filled rocks glass and garnish with a lemon peel. In a mixing glass, shake the Tullamore D.E.W., Vegemite, lemon, sugar and ice. Top with soda water and serve in a Mason jar. Garnish with lemon.

Cream of the Crop (South Africa)

Add all ingredients to a mixing glass and shake. Serve over ice.