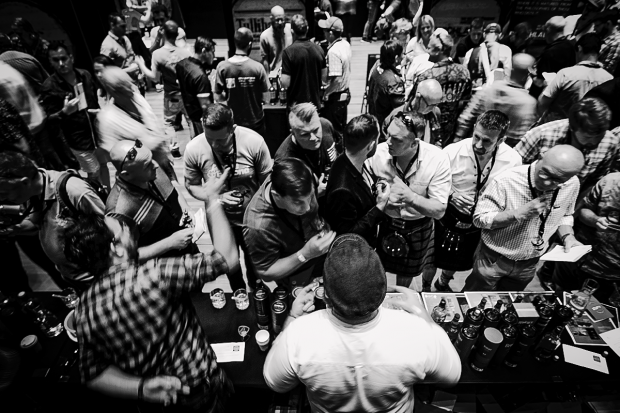 November 7, 2020 – Government officials in many countries have started imposing a new round of restrictions on public gatherings in an attempt to keep the rising number of coronavirus cases under control, and that’s having an impact on major whisky events in the United States, Sweden, and other countries.

M. Shanken Communications, the publisher of Whisky Advocate magazine, has now cancelled plans for December’s WhiskyFest events in San Francisco, New York, and Chicago. The New York City and Chicago events had already been postponed previously, along with the “Big Smoke Meets WhiskyFest” event in Florida that has been postponed until next April. The company plans to announce 2021 dates for all three events in the coming weeks, with tickets for the cancelled events to be automatically rolled over to 2021. Refunds will be available once the 2021 dates are announced should ticket holders not be able to attend  those events, according to the WhiskyFest web site.

Shanken executives were not available for interviews, but a spokesperson told WhiskyCast in an email that “due to the uncertainty of the pandemic and in the interest of practicing safe protocols, Whisky Advocate is postponing the events.” It should be noted that local and state public health restrictions in all three cities have banned indoor gatherings for the past several months, and the hotels where all three events were scheduled to be held are not allowed to host conferences or events.

The move follows a decision by Whiskey & Barrel Nite promoters last week to postpone the Whiskey Obsession Festival previously scheduled for this past Wednesday night in Tampa, Florida. While Florida’s current health mandates would have allowed the event to be held with appropriate protective measures in place, Whiskey & Barrel Nite’s Dave Sweet indicated on the event’s web site that there was significant reluctance from exhibitors to take part and many brands still have corporate travel bans in place. A new date for the event next spring is still being worked out.

The pandemic has also forced a second postponement for the Stockholm Beer & Whisky Festival, which had already postponed its annual event in the Swedish capital once and condensed it from two weekends to one. Swedish officials have now issued strong recommendations against holding large indoor public events, after previously declining to order lockdowns during the first wave of coronavirus cases earlier this year. The festival had been scheduled for the weekend of November 26-28, but will now be held at a later date.

Germany’s public health restrictions have also forced cancellations of in-person whisky tastings at Villa Konthor in Limburg and Hanse Malt in Hamburg. Both venues plan to try and replace the tastings with virtual events, according to emails from both this weekend.