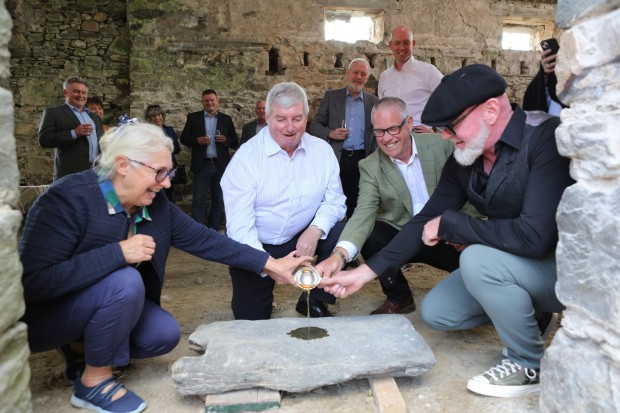 The Cabrach region of Scotland’s Highlands has a distilling history that goes back centuries, but The Cabrach has been left behind as other parts of Scotland developed. Now, The Cabrach Trust hopes to create jobs and infrastructure for the region with a single malt distillery, with the profits from its whisky going to fund affordable housing and other projects. We’ll talk with the Trust’s CEO, Jonathan Christie, and longtime distiller Alan Winchester, who’s working as an advisor on the distillery, on this week’s WhiskyCast In-Depth. In the news, we’ll hear from Stoli Group CEO Damian McKinney as work begins on the Kentucky Owl Park distillery development in Kentucky. We’ll also have details on the induction of the Kentucky Bourbon Hall of Fame’s Class of 2022 and much, much more.