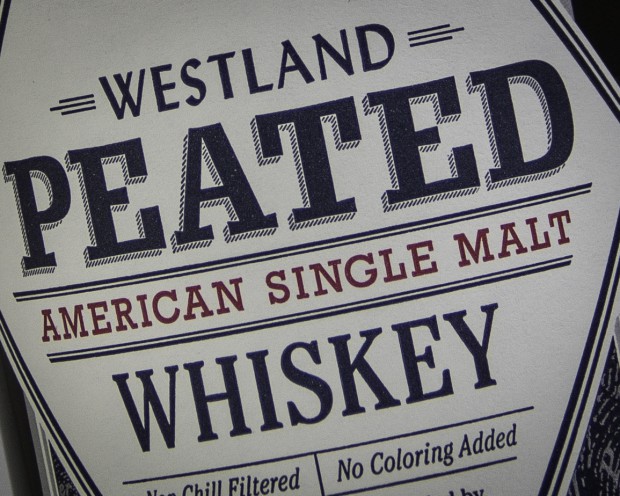 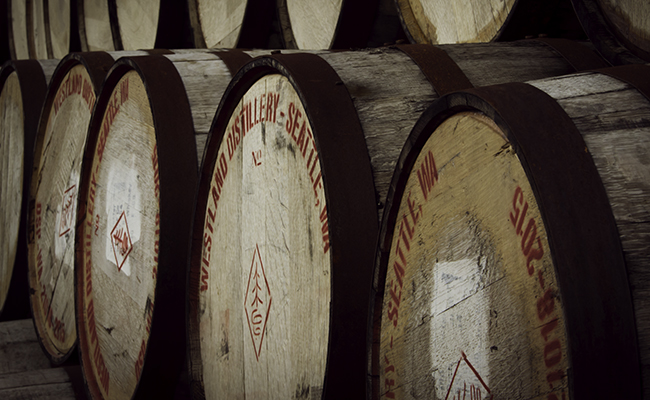 December 1, 2016 – Rémy Cointreau is making its second whiskey acquisition in recent weeks, with the announcement today that the Paris-based company is acquiring Seattle’s Westland Distillery for an undisclosed amount. The transaction is expected to be completed by the end of the year, according to a company statement. In October, Rémy announced a similar deal to acquire the Domaine des Hautes Glaces distillery in the French Alps. The move expands Rémy’s whisky portfolio, which began with the 2012 acquisition of Islay’s Bruichladdich Distillery.

According to Westland Master Distiller and co-founder Matt Hofmann, Rémy’s approach with Bruichladdich was what made the proposal so attractive. “We were really comfortable with this deal because of what we saw with Bruichladdich,” Hofmann said in a telephone interview. “That’s where I fell in love with the single malt whisky business, going to Islay and seeing Bruichladdich and what they did over there…that’s a company that we’ve long respected.” Hofmann cited Westland’s intensive need for investment to fund future expansion as the reason for the sale, while noting that Rémy’s move shows faith in the growing American Single Malt whiskey category. “That’s the coolest part about it,” Hofmann said after fielding a number of congratulatory calls from his colleagues in the American Single Malt movement. 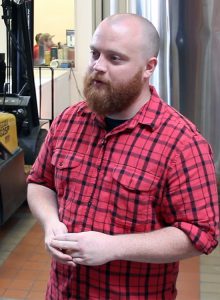 Under Hofmann’s leadership, Westland has become a leader in the American Single Malt whiskey movement, with numerous awards in whisky competitions over the past several years. The distillery near downtown Seattle produces single malts from both peated and unpeated barley, and is the only American distillery with its own peat bog on the Olympic Peninsula.

Westland was founded by Hofmann and Emerson Lamb in 2010 with funding from Lamb’s family, which has been active in Washington’s timber industry for decades. Lamb was responsible for sales and marketing before leaving Westland last year, but his family will continue to have business ties with Westland, which uses buildings on the family’s manufacturing campus in Hoquiam, Washington for maturing, blending, and bottling operations.

Westland’s whiskies are currently distributed throughout the U.S. by Anchor Distilling, and the future of that relationship is still to be determined. Rémy eventually took U.S. import and distribution of Bruichladdich’s whiskies in-house after that acquisition, but Hofmann said Westland’s contract with Anchor will be one of the areas to be reviewed before the deal is finalized.

The Westland sale is the second in recent months involving an American craft whiskey maker. In October, Constellation Brands acquired Utah’s High West Distillery for $160 million in a move to enter the craft distilling market.

This story will be updated with additional information, and listen to this weekend’s episode of WhiskyCast for complete coverage.

Editor’s note: This story was updated with comments from Westland’s Matt Hofmann.