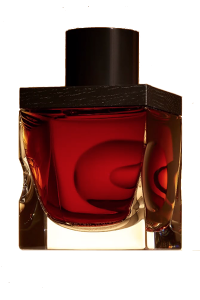 Yes, it’s the oldest single malt Scotch Whisky (or any other whisky) ever bottled. It was distilled on February 3, 1940, shortly before World War II forced distillers to cut their production significantly because of grain rationing (a prelude to the overall shutdown of whisky distilling so that distillers could produce alcohol for military fuel use). After 80 years, the cask was emptied on February 5, 2020 and held in a well-guarded vat until the 250 bespoke decanters and cases designed by Sir David Adjaye could be produced.

All of that’s not important…you want to know how a whisky tastes after 80 years in the cask, right? One might expect it to be like licking an oak branch…and one would be oh, so very wrong!

The nose is fruity, vibrant, and aromatic with touches of peach cobbler, brown sugar, apricots, a hint of raisin bread, dates, and just a subtle touch of oak. The taste…wow! Fruity and luscious with a nice bite of ginger, white pepper, and allspice balanced by red apples, peaches, honey, orange oil, and a touch of dried flowers. The finish is long and fruity with gentle hints of spices and dying fireplace embers.

There is no such thing as the “perfect” whisky, but this one comes damn close! (September, 2021)