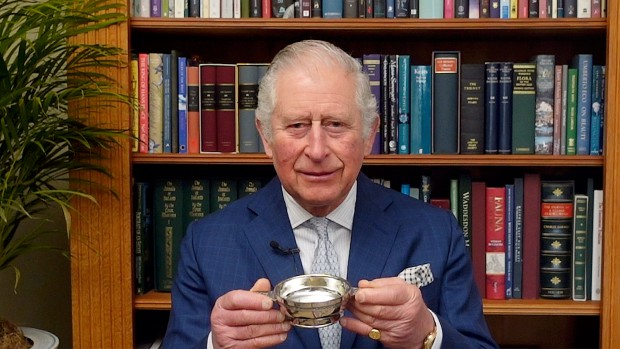 May 1, 2021 – While Prince Charles is known to most people worldwide as the Prince of Wales, he is known in Scotland by a different title: the Duke of Rothesay. The heir to the British throne has long been a lover of Scotch Whisky, and was made an honorary member of the Keepers of the Quaich in 1996.

While this spring’s Keepers of the Quaich induction banquet was cancelled because of the Covid-19 pandemic, Prince Charles recorded a special message for the organization, which honors those who have made major contributions to the Scotch Whisky industry. The video was recorded in early April, but its release was delayed until this week because of the death of Charles’s father Prince Philip.

“From grain to glass, Scotch whisky is, in a very palpable sense, woven into the very fabric of Scottish society and culture,” he said, while noting that the industry would help play a major role in Great Britain’s economic recovery from the Covid-19 pandemic and praising the industry’s commitment to improving its record on environmental sustainability. 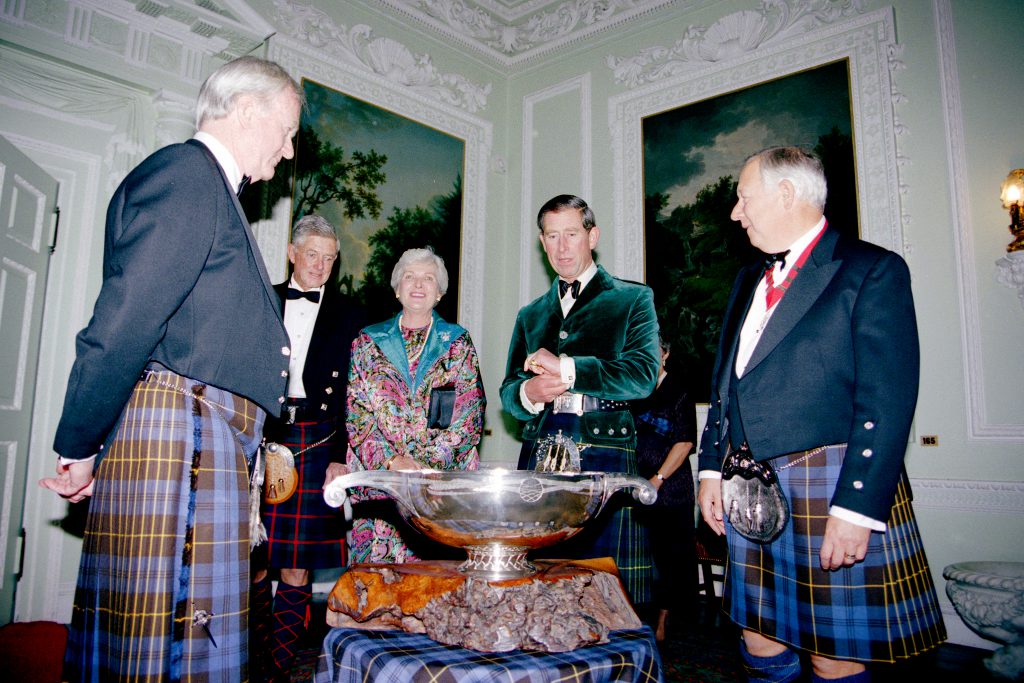 His Royal Highness, The Prince of Wales (Duke of Rothesay) when he was made an Honorary Keeper at Blair Castle in 1996. Photo courtesy Keepers of the Quaich.

Keepers management committee chairman Peter Prentice welcomed the Prince’s comments. “He is a tremendous advocate for the Scotch whisky industry and our shared values of heritage, rural economic development and passion for the natural environment. His message to the industry and its people is a timely and inspirational show of support as we prepare to make a leading contribution to the post-COVID economic recovery and to taking on the challenge of climate change and environmental sustainability.”

Links: Keepers of the Quaich