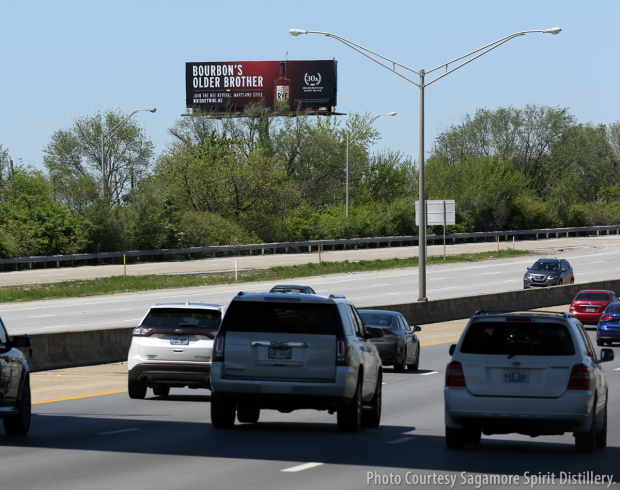 Let’s face it. When you think of American Whiskey, Bourbon is probably top of mind. After all, Congress declared it “America’s Native Spirit” 55 years ago. It wasn’t always that way, and people heading to Churchill Downs in Louisville for this year’s Kentucky Derby got a reminder of that. Baltimore-based Sagamore Spirit Rye has been trying to build a more complete record of America’s distilling history with its “Whiskey Wiki”project,  and bought a billboard near Churchill Downs to remind the folks in Bourbon Country that that history began with Rye Whiskey. We’ll talk with Sagamore Spirit’s Brian Treacy about the billboard and the history project on WhiskyCast In-Depth. In the news, Constellation Brands has acquired majority ownership in another craft distillery, while Scotch Whisky’s impact on the British economy continues to grow. The Spirit of Speyside Festival honored four Scotch Whisky veterans this week, and there are all sorts of new whiskies to talk about, too!