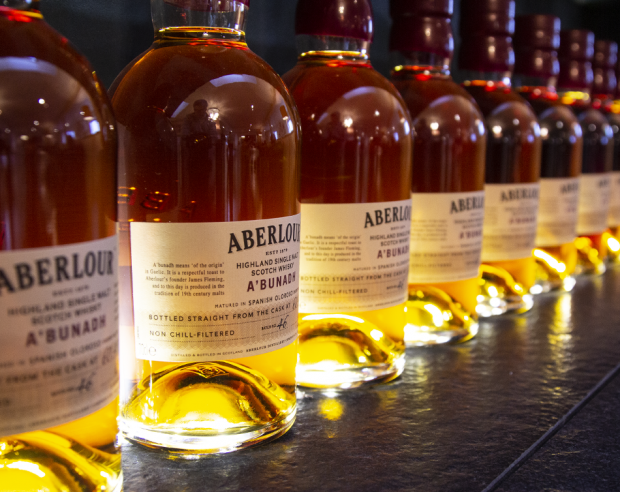 April 29, 2022 – Pernod Ricard is planning major expansions at its Aberlour and Miltonduff distilleries in Scotland. The two Speyside distilleries will receive a total of £88 million ($110 million USD) in upgrades that will increase production by 14 million liters of alcohol annually. 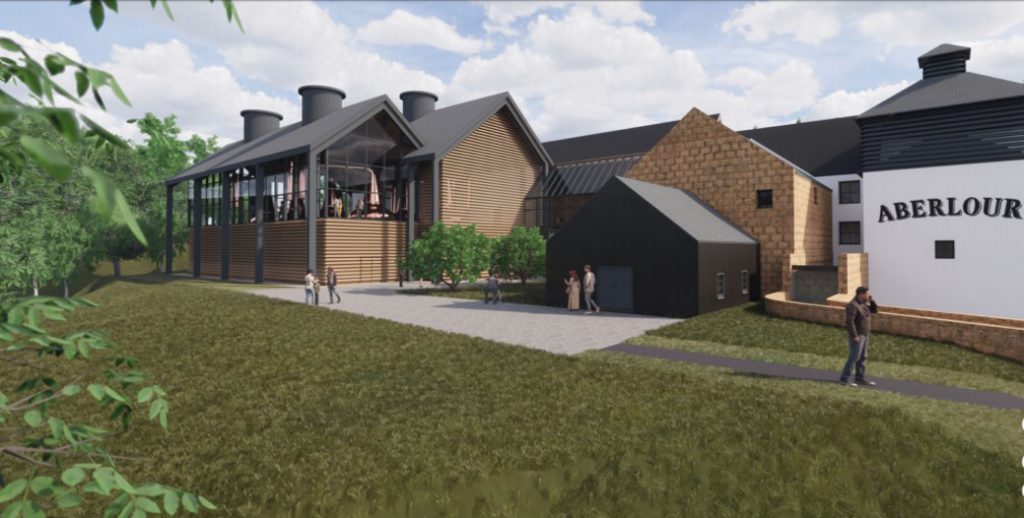 In a news release, the company’s Chivas Brothers unit unveiled plans for an all-new still house at Aberlour, along with a new visitors center to replace the tiny shop at the distillery’s main gate. The distillery’s production will be doubled to nearly eight million liters of alcohol each year using sustainable distilling technology as part of the company’s goal to reach net zero carbon emissions at its distilleries by 2026. 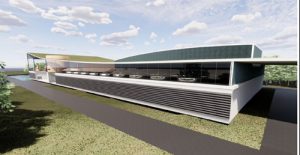 Miltonduff, known as one of the “fingerprint” malts used in the Ballantine’s blends, will see an all-new distillery built adjacent to the existing distillery. The new distillery will have an annual capacity of 10 million liters of alcohol, which Chivas Brothers expects to use in fueling continued sales growth for Ballantine’s worldwide.

In a statement, Chivas Brothers CEO Jean-Etienne Gourgues said “this expansion will allow us to increase our volume to capitalise on the increased demand and interest in Scotch, but also supports our drive to reduce emissions in line with our sustainability ambitions. We’re once again betting big on the future of Scotch so we can bring in new consumers to the category and continue to shape a sustainable future of whisky.”

Both projects are expected to be completed by mid-2025.