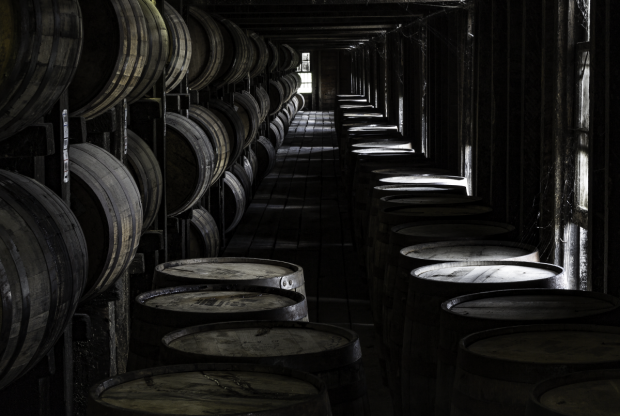 Heaven Hill has unveiled the 2018 edition of Parker’s Heritage Collection whiskey. It’s a Bourbon finished in Orange Curaçao liqueur barrels, and that has some purists raising an eyebrow. Heaven Hill Master Distiller Denny Potter joins us on WhiskyCast In-Depth to explain – and defend the process that went into creating this year’s release as a chance to try something different…the way Parker Beam would have. In the news, Western Kentucky is getting a new whiskey distillery that’s actually an old one about to be used for the first time, while Angel’s Envy in Louisville is starting an expansion project just two years after the distillery opened. We’ll also explain why liquor reform in British Columbia will have to wait until after cannabis reform, and taste four craft whiskies in this week’s tasting notes.