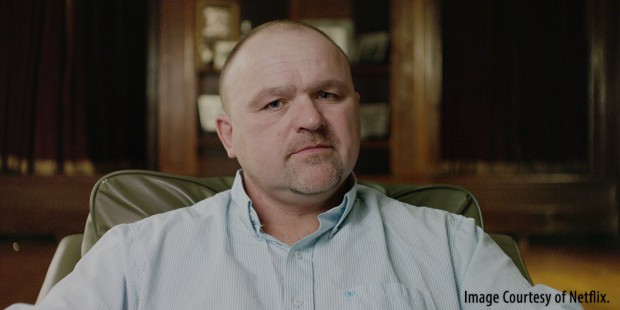 Nearly four years after Toby Curtsinger was released from prison after serving just 30 days of a 15-year sentence, he’s telling his side of the “PappyGate” saga. Curtsinger, his wife Julie, and eight other people were indicted in connection with the thefts of thousands of dollars’ worth of whiskey from Buffalo Trace and Wild Turkey distilleries, but Toby Curtsinger was the only one who served any time in prison. He’s always maintained that he wasn’t responsible for the 2013 theft of nearly 200 bottles of Pappy Van Winkle whiskies, and his story is part of the Netflix documentary series “Heist.” We’ll talk with “Heist” director Nick Frew on WhiskyCast In-Depth. In the news, tickets for this year’s Kentucky Bourbon Festival are sold out, but some Bardstown residents don’t see that as a good thing. Whisky events in Europe are starting to require attendees to show proof of Covid vaccination or negative tests, and the push for sustainability has whisky makers looking to the forests.