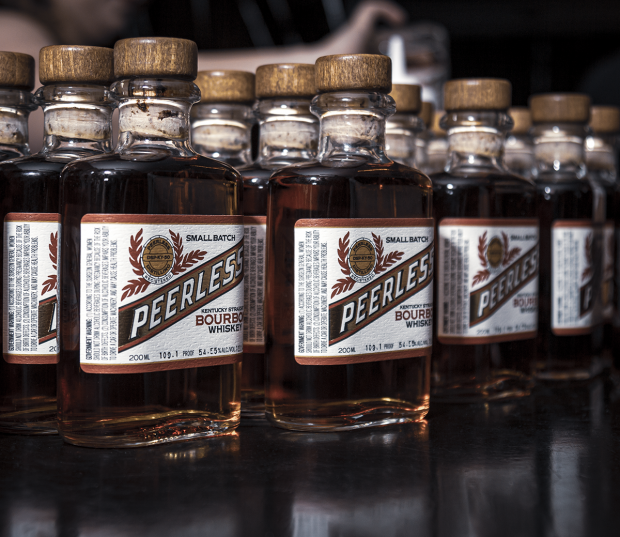 February 16, 2021 – Virtually everything whiskey-related has been impacted by the Covid-19 pandemic, with the lone exception of retail bottle sales. Whiskey tourism is yet another example, with the latest data from Kentucky showing a 66 percent decline in visits to the Kentucky Bourbon Trail’s member distilleries from 2019. 587, 307 visits were recorded at the 18 distilleries that make up the main Trail and the 19 distilleries along the Bourbon Trail’s Craft Tour, down from a record 1.72 million visits in 2019.

“We were closed for four months, and we’ve been on 50% capacity pretty much since July…even had to close our tours and tasting rooms again in late November and early December,” Kentucky Distillers Association president Eric Gregory said. “When you look at it, we welcomed still about 600,000 people safely, and that’s an achievement in itself,” he said in a telephone interview.

Many of the Commonwealth’s distilleries still have not returned to “full” tourism operations, with distillery tours either not being offered or extremely limited in order to keep guests separated from essential production workers. That means the outlook for 2021 will be equally bleak, though Gregory hopes widespread vaccinations will help bring the pandemic under control by the autumn. “We’re hopeful that by the time we get to Bourbon Heritage Month in September and maybe even October, we can start to fully get engaged again with our tourism community,” he said.

As of now, the Kentucky Bourbon Festival is scheduled for September 16-19 in Bardstown, though two other major whiskey-related events that bring thousands of tourists to the Louisville area each September have already been cancelled. Concert promoter Danny Wimmer Presents has announced that its Bourbon & Beyond and Hometown Rising music and Bourbon festivals will not be held again this year at the Kentucky Exposition Center, but are expected to return in 2022.

In addition, the KDA faces an imminent decision of its own. Last year, the association moved its annual Kentucky Bourbon Affair events from June to September intending to coordinate with Bourbon & Beyond before pandemic-related public health restrictions forced both events to be cancelled. Gregory admits a decision will have to be made soon on whether to try and hold the Bourbon Affair events this year, and that could come at a meeting planned for later this week.

“We have to start selling tickets around March or April for a September event, and that’s a big question that we’re going to pose to all of our events representatives from the various distilleries as to if we have it, and if we have it, what does it look like,” he said. “Bourbon Affair is known for these very intimate, exclusive events at the distilleries themselves, and a lot of those involve special tastings and behind-the-scenes tours of production areas that right now are kind of off limits,” he said.

The fate of this year’s Kentucky Bourbon Hall of Fame induction ceremony is also uncertain. Last year, the pandemic came just as the KDA’s board was about to consider nominees for the Class of 2020, and the entire event was scrapped without selecting any inductees. The ceremony is usually held as part of the Kentucky Bourbon Festival, and attracts an audience of long-time industry leaders – which has Gregory nervous about the risk to an older audience.

“We would never want to take the chance of getting anybody sick,” he said.