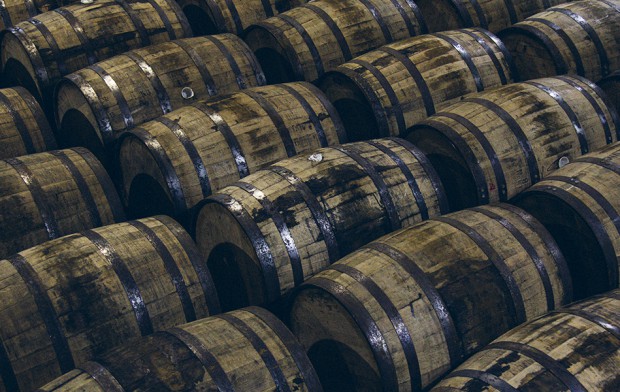 The Scullys of County Cork have been farming the same land for nine generations over 350 years, but only in the last few years have they started distilling whiskey from their own grain at Clonakilty Distillery. While their whiskey has now reached three years of age, it’ll be a couple of more years before that whiskey sees a bottle. We’ll talk with Sean Scully and head distiller Oisin Mulcahy on this week’s WhiskyCast In-Depth. In the news, Kentucky’s Bourbon community has raised nearly $1.5 million dollars to help the victims of recent flooding in Eastern Kentucky. Scotch Whisky distillers are being hit hard by inflation, and that could mean higher whisky prices in the short-term future. We’ll also have details on the week’s new releases and look at a rare cask swap between Kentucky and Scotland on Behind the Label.