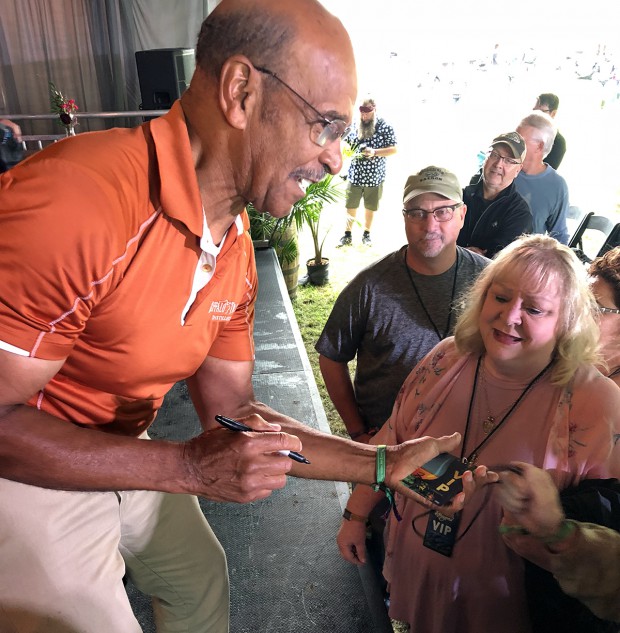 Severe weather forced Louisville’s annual Bourbon & Beyond music, food, and whiskey festival to end a day earlier than planned, but the heavy rains didn’t dampen spirits on Saturday. We’ll have highlights from the festival and talk with one of the newest members of the Kentucky Bourbon Hall of Fame on WhiskyCast In-Depth. Freddie Johnson is the third generation of his family to work at what’s now Buffalo Trace Distillery, but their history at the distillery goes back more than 100 years with a legacy that combines family, history, race, and Bourbon. In the news, the Four Roses strike is over after the distillery and its three unions reached a tentative agreement on Friday. We’ll have that story and the rest of the week’s whisky news, and since we’re at a music and whiskey festival, Dave Pickerell will explain the science behind using Metallica’s music to shape their new collaboration.