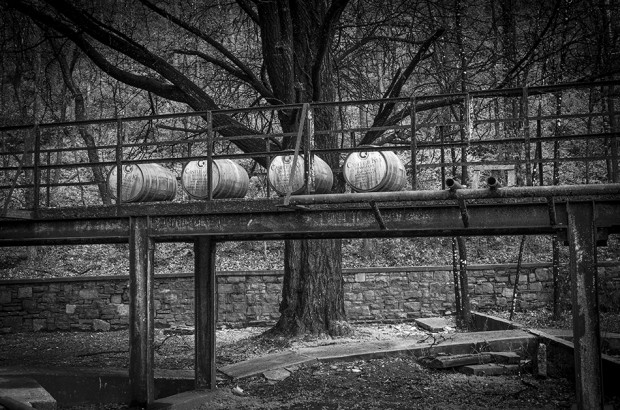 This weekend, Kentucky’s historic Castle & Key Distillery will release its first Bourbon since the revived distillery opened several years ago. It’ll be the first distillery-released Bourbon since what was then known as the Old Taylor Distillery was closed by National Distillers in 1972 and abandoned several years later. We’ll tour the restored distillery with founder Will Arvin and master blender Brett Connors this week on WhiskyCast In-Depth, and taste not only Batch #1, but the upcoming Batch #2 from Castle & Key in the What I’m Tasting This Week Department. In the news, Russian whisky lovers are feeling the pinch as trade sanctions dry up the country’s supply of imported whisky, while US and British trade negotiators are meeting this week in Baltimore with the UK’s Bourbon tariffs on the agenda. We’ll also have another installment of our “how I got started” series for people who want to get into the whisky industry.