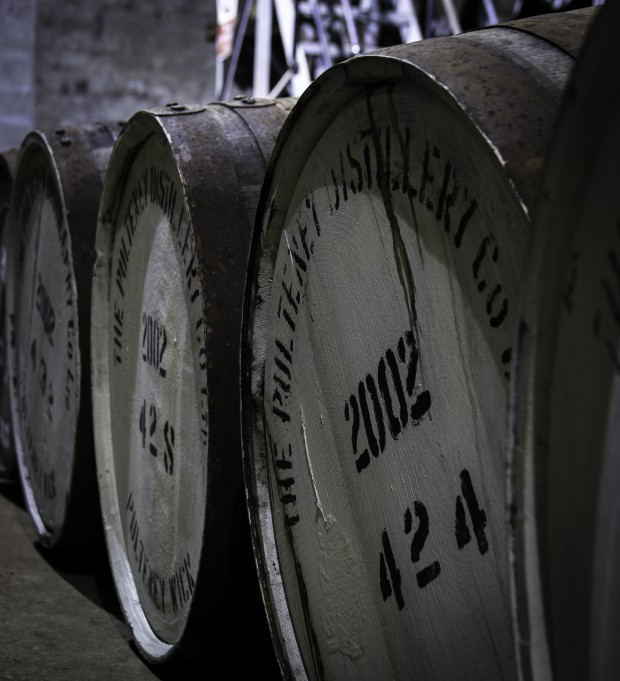 March 18, 2016 – Inver House’s Pulteney Distillery never uses peated malt to make its single malt whiskies, but the distillery at the northern tip of Scotland in Wick has taken top honors at the World Whiskies Awards for its peated 1989 Vintage single malt. Judges named the 1989 Vintage the “World’s Best Single Malt” out of a field of 21 regional winners from around the world, and also awarded it the title of “Best Highland Single Malt.” The whisky was matured in ex-Bourbon barrels that had previously been used to mature a peated malt whisky, and was released as a limited edition bottling in 2015.

“We didn’t anticipate this,” Old Pulteney senior brand manager Margaret Mary Clarke said in a telephone interview Friday. “It’s great for the guys at the distillery, it’s great for Old Pulteney, and it’s a testament to what the brand’s all about…it’s been a bit of a manic day for us all here.” Clarke noted that the 1989 Vintage is a successor to the 1990 Vintage lightly peated malt released three years ago, and was selected by Master Blender Stuart Harvey and Distillery Manager Malcolm Waring. However, only 3,000 bottles were produced and there are no current plans to produce another lightly peated version in the near future.

A complete list of award winners in all categories is available at the competition’s web site.

Editor’s note: This story was updated to include comments from Old Pulteney’s Margaret Mary Clarke.