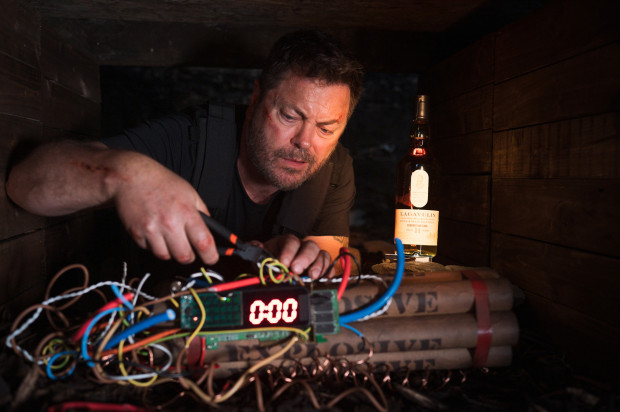 Nick Offerman has entertained millions of people with his film and television career, but it’s his whisky career that he’s sharing with us this week. From the early days of featuring Lagavulin on Parks and Recreation to his dozens of Tales of Whisky videos for the brand, Offerman has become synonymous with Lagavulin. He’ll join us on this week’s WhiskyCast In-Depth to discuss his Lagavulin origin story, working with blender Stewart Morrison, and cutting peat on Islay with the legendary Iain “Mr. Pinky” McArthur. We’ll also have details on the sales of Wilderness Trail and Balcones distilleries, this week’s tasting notes, and meet a distiller who’s worked on six continents…so far.