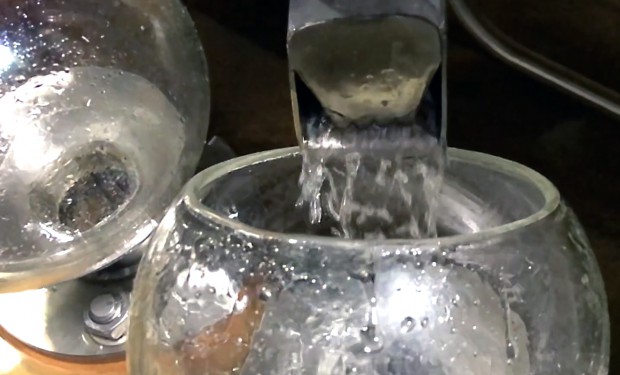 Welcome to a new year, fans of the Water of Life! That’s exactly what we’ll be talking about on this week’s WhiskyCast In-Depth. “The Water of Life” is a new Scotch Whisky documentary film that will debut later this month online after having its premiere delayed because of the pandemic. Director Greg Swartz joins us to discuss plans for the premiere, including tasting kits geared to specific parts of the film. In the news, 2020 ended with a busy week whisky-wise as the U.S. Food & Drug Administration tried to hit distillers who produced hand sanitizer during the pandemic with a $14,000 fee – only to get slapped down by the Trump Administration…while the TTB opened up the U.S. whisky market by allowing imports of Europe’s standard 700m whiskies for the first time. We’ll have all of the news, including a royal honor for “The Nose.”