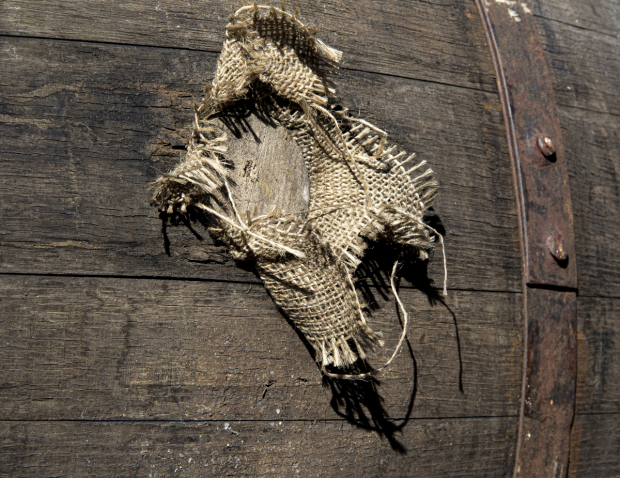 If you’re starting a new distillery from scratch, it helps to find some veteran whisky makers to join you on the journey. That’s just what Ardgowan Distillery CEO Martin McAdam did when he convinced former Macallan managing director Willie Phillips and Edrington whisky maker Max McFarlane to come out of retirement and join the team behind his fledgling distillery. While final financing is still in the works for the distillery to be built on the Ardgowan Estate on the banks of the River Clyde, McFarlane is already blending Ardgowan’s first release for its fall debut – a blended malt to be sold under the Clydebuilt label. We’ll talk with Max McFarlane and Martin McAdam on WhiskyCast In-Depth.

In the news, the owners of Fets Whisky Kitchen in Vancouver will appeal a British Columbia adjudicator’s ruling against them in the #FreeOurWhisky case, 18 months after Fets was raided by provincial liquor inspectors for illegally selling Scotch Malt Whisky Society whiskies. Cleanup work is underway at the O.Z. Tyler Distillery in Owensboro, Kentucky following the state’s second rickhouse collapse in a year, and we’ll look at how rickhouse safety is regulated on Behind the Label.