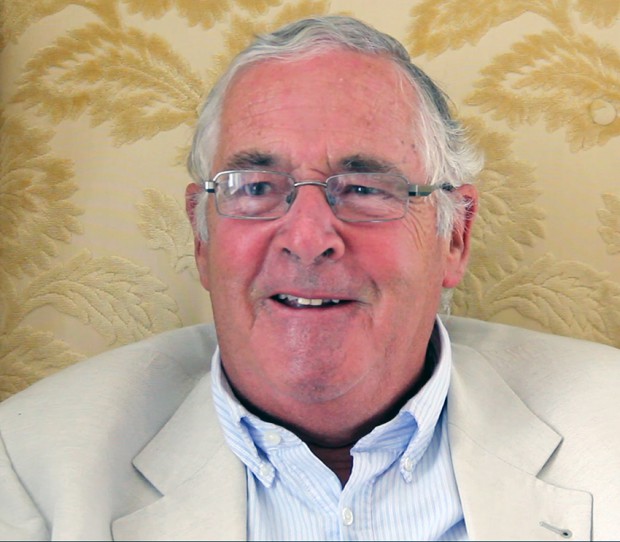 Irish Whiskey lost one of its longtime champions this past week with the passing of John Clement Ryan. He was the 7th – and final generation of Dublin’s Power family to work in the Irish Whiskey business, and while he never distilled a drop of whiskey himself, he traveled the world for three decades promoting Jameson Irish Whiskey during one of the industry’s bleakest periods. His evangelism and fervor back then contributed to the renaissance we see today as Irish Whiskey sales grow year after year. In 2013, we sat down with John Ryan for an interview that’s never aired before as he shared some of his history and Irish Whiskey’s history with us – you’ll hear that interview on WhiskyCast In-Depth. In the news, the million-dollar mark for a single bottle of whisky sold at auction has been broken – twice in one day! We’ll have the details, along with the story of an unusual collaboration among some of Bourbon’s masters for Kentucky charities. We’ll also have your comments, tasting notes, and look at barrel vocabulary on “Behind the Label.”