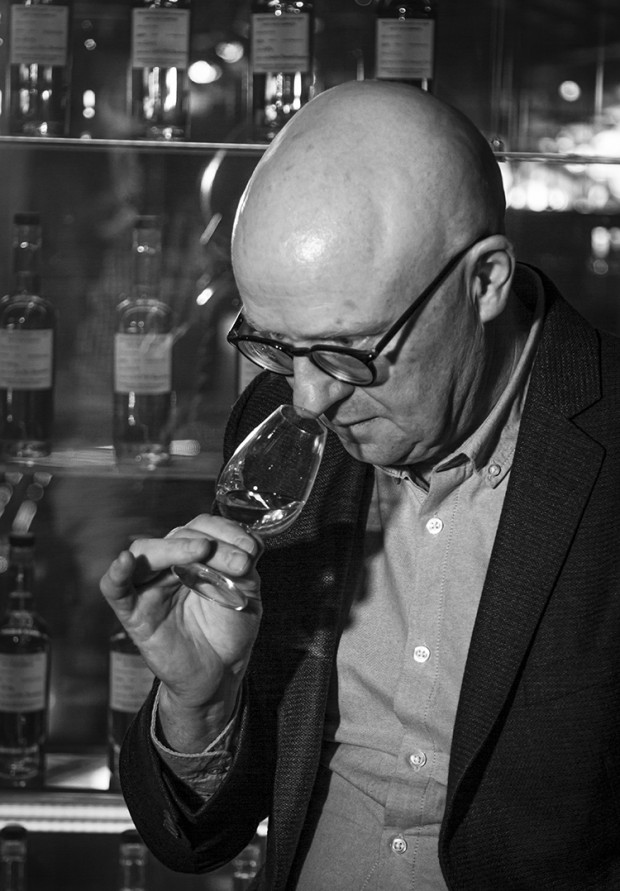 Midleton’s Kevin O’Gorman was tapped two years ago to take over for Brian Nation as Master Distiller, and the results of Whisky Magazine’s 2022 Icons of Whisky Awards show he’s succeeded in his new role. O’Gorman was named Master Distiller/Blender of the Year, and combines both roles with his annual release of Midleton Very Rare. WhiskyCast’s Mark Gillespie sat down over drams with Kevin in Dublin just days after the announcement, and you’ll hear their conversation on WhiskyCast In-Depth. Mastering also comes into play with the latest Jameson release, a “remastered” version of the old Jameson 15 Single Pot Still release from two decades ago, and we’ll have the story behind it along with tasting notes and the rest of the week’s whisky news.