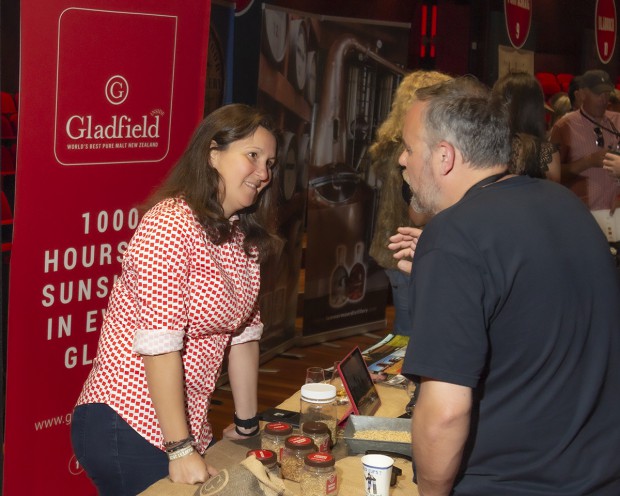 This week, we’ll wrap up our two-part tour of Gladfield Malt in New Zealand, where Gabi and Doug Mitchell have turned the family’s barley farm into one of the country’s leading malt suppliers. The Mitchells think a lot about the future, one in which they hope to see their three kids take on key roles in the family business. Gabi Mitchell will share that part of their story with us on WhiskyCast In-Depth.

In the news, fundraising campaigns for the Minneapolis distillery and its neighbors devastated by fires during the recent protests over police brutality have raised more than half a million dollars so far, while African-American Bourbon lovers are blasting one whiskey brand for posting racist comments online and other brands for staying silent on the issue. We’ll also have the latest pandemic-related event news, including a possible change of plans for this September’s Kentucky Bourbon Festival.