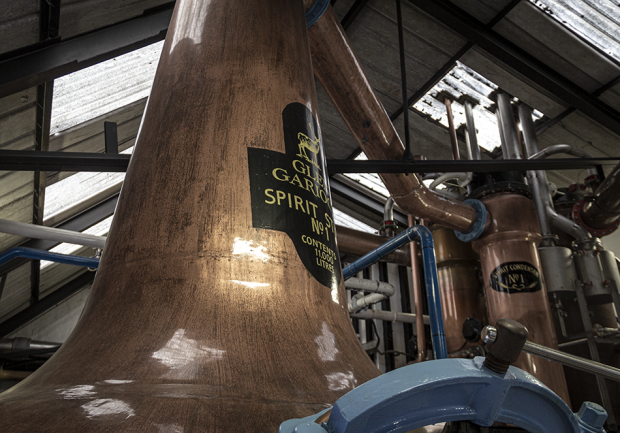 Distillers depend on the environment for every ingredient that goes into making whisky and are under increasing pressure to reduce the environmental impact of making whisky, even at distilleries that have been around for more than two centuries. Glen Garioch Distillery in the Scottish Highlands is one example where sustainability means a return to some of Scotch Whisky’s traditional practices. As part of Beam Suntory’s “Proof Positive” initiative, Glen Garioch has installed a new direct-firing system for its stills and resurrected the old floor maltings to produce some of its malted barley on-site. We’ll get the details from Glen Garioch distillery manager Kwanele Mdluli and Alistair Longwell, who oversees Beam Suntory’s distilleries in Scotland, on this week’s WhiskyCast In-Depth. In the news, the British government is starting a consultation process that could mean the end of the import tariff on Bourbon and other American whiskies, while one of Scotland’s legendary distilleries has roared back to life after nearly four decades.