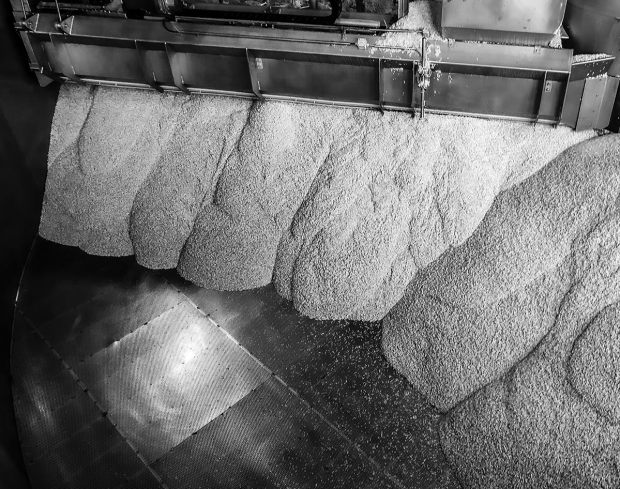 Malted barley is critical to the making of many whiskies around the world, and this week, we’ll take you inside the malting process with a visit to New Zealand’s Gladfield Malt. Gabi and Doug Mitchell founded the maltings 16 years ago as an outgrowth of the family’s Gladfield Farm, and has become a key supplier of malted barley for the country’s growing craft distilling industry. There’s so much to learn that we’ll be splitting the tour between this episode and next week’s WhiskyCast.

In the news, a Minneapolis distillery is in ruins after it was torched by rioters during protests against the death of George Floyd while in police custody, and the distillery’s founder is vowing not only to rebuild, but will help his neighbors rebuild their businesses. Some distilleries on the Kentucky Bourbon Trail are making plans to reopen to the public for tours and tastings next week following coronavirus-related closings, while we’ll also have the latest on new whiskies and much more.