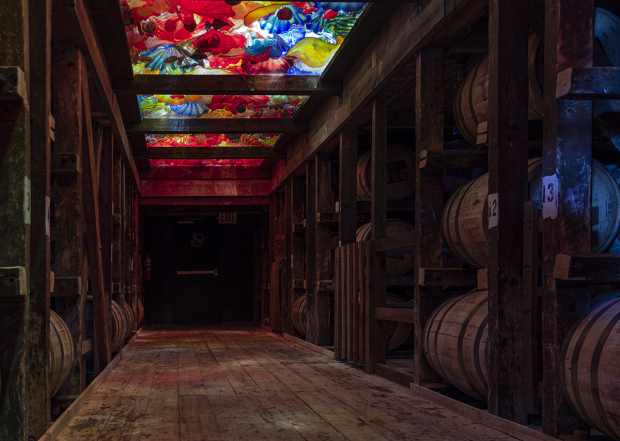 60 years ago, Bill and Marge Samuels dipped the first bottles of Maker’s Mark Bourbon in Loretto, Kentucky. They left the “e” out of “whisky” and shipped the first cases to Keeneland in Lexington. When Maker’s Mark finally decided to start a private barrel program several years ago, Bill Sr. and Marge’s grandson Rob decided to put a different spin on the concept and let their customers actually create a unique Bourbon instead of picking from a bunch of cask samples. Keeneland was first in line for a Private Select bottling, too, and we’ll get the story behind the program from Jane Bowie of Maker’s Mark on WhiskyCast In-Depth. In the news, we have the cause – and the effect – of the Jim Beam rickhouse fire in Kentucky earlier this month, and we’ll also explain just how whiskey spills near rivers can lead to thousands of dead fish. The Scotch Whisky Association is taking a Virginia distillery to court over its use of the word “Highland” on its labels, and we’ll have the details along with tasting notes for two of the offending whiskies.