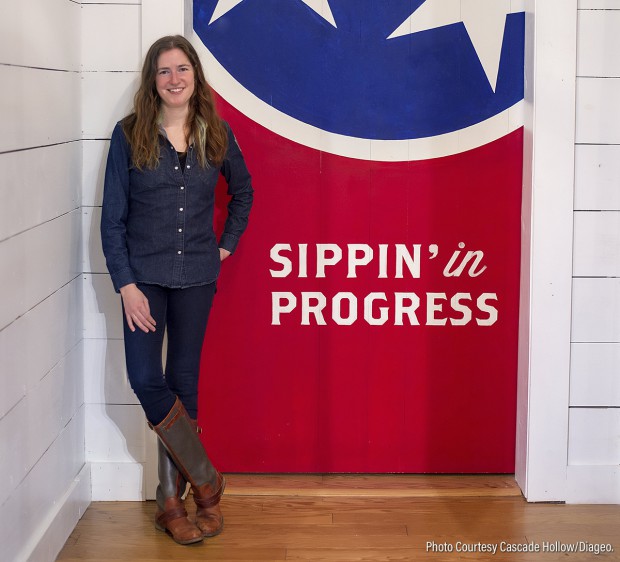 Nicole Austin made her mark on the American craft distilling movement at Brooklyn’s Kings County Distillery, then spent some time in Ireland working on Tullamore D.E.W’s grain distillery project as its commissioning engineer. Last year, she returned to the U.S. – not to another “craft” distillery, but as head distiller and general manager at Diageo’s Cascade Hollow distillery in Tennessee. That makes her one of the first craft distillers to join a major whisky company as a distillery manager, though she’s pledging to keep “craft” in her job description. We’ll talk with Nicole Austin about making the switch, and the one unique thing she asked Diageo for when she was negotiating to take the job. Here’s a hint: it didn’t involve whiskey.

In the news, Nikka is joining Suntory in shaking up its whisky lineup because of supply issues, while also planning a major investment in new warehousing capacity. Bunnahabhain’s $14 million refurbishment is underway, and some news reports are claiming an $18 supermarket blended Scotch is the “world’s best Scotch whisky.” That’s not the case, and we’ll explain why.