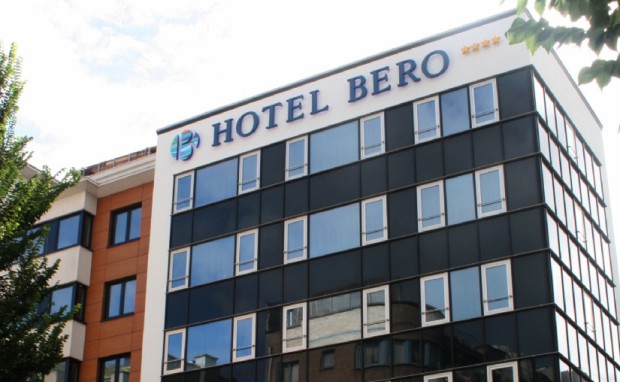 November 24, 2015 – As all of Belgium remains under high alert while police and soldiers warn of a possible terrorist attack, a group of dedicated whisky lovers still plans to gather in Oostende this weekend for the final Lindores Whiskyfest. Around 350 people are expected to attend the event sponsored by the Lindores Whisky Society at the Hotel Bero, even though Belgian authorities are still warning people to avoid large public gatherings.

“Islamic people can’t drink whisky, so they won’t show up,” LWS member Geert Bero laughed during a telephone interview. His family’s hotel has hosted the annual event for the last ten years, and Bero says local authorities have expressed no concerns about the event going forward. Bero notes that a conference originally scheduled to begin Sunday in Paris in connection with the United Nations global climate change summit has been moved to Oostende, and is likely to draw more public attention than the whisky festival will since – as he puts it – “there will be more bottles than people.”

The Lindores event has traditionally been dedicated to older whiskies, with attendees paying by the dram for each sample and stands featuring displays of rare collectible whiskies for sale instead of current expressions. The society has bottled its own single cask whiskies for the festival, and also acquires bottles of older whiskies to be poured each year. However, with the demand for those older whiskies sending prices skyrocketing, the 10-member society has decided to end the event this year on a high note.

“We can’t find any or source any bottles any more at good prices, and we want to keep it fun…we don’t want to charge 80 or 90 Euros for a dram of good whisky, and we’re also getting through our stock, so we want to end on a good moment instead of doing it for plenty of more years with mediocre whisky at high prices,” he said. Bero suggested the group may decide to hold more informal events in the future in which attendees bring their own bottles to open and share with the group, but no concrete plans have been made yet.