Lifting Spirits and Lifting Up a Spirits Business (Episode 922: February 6, 2022) 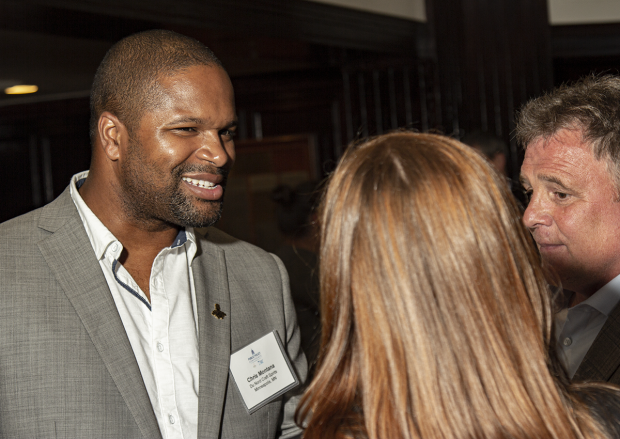 It’s been nearly two years since Uncle Nearest and Jack Daniel’s joined forces to create the Nearest and Jack Advancement Initiative with a goal of creating new opportunities for people of color in the spirits industry. The Initiative’s business incubator program has just graduated its first company after working with Du Nord Social Spirits for more than a year. The Minneapolis distillery was damaged by fire in the unrest that followed the murder of George Floyd by police just a few blocks away in June of 2020, but is making a comeback with plans for an all-new distillery in one of the city’s historically Black neighborhoods and its own incubator program to help other local entrepreneurs. We’ll catch up with Du Nord founder Chris Montana on this week’s WhiskyCast In-Depth. In the news, Heaven Hill is acquiring craft spirits producer Samson & Surrey to add premium brands to its portfolio, and new economic data shows growing demand for those premium spirits. We’ll also look at what happens when a veteran distiller changes jobs — and has to change their wardrobe at the same time.