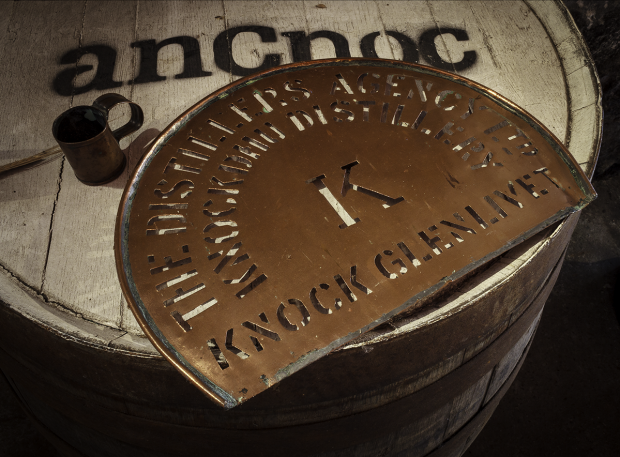 The farming village of Knockdhu has 29 residents, 17 dogs, a bunch of sheep and cattle…and one distillery. Gordon Bruce has called Knockdhu home since 2006 as the manager of Knockdhu Distillery, the home of Inver House’s anCnoc single malt Scotch Whisky. We first met Gordon in 2011 during a tour of the distillery, and caught up with him again at the recent Wonderful World of Whisky Show in Cornwall, Ontario – one of his rare trips away from that tiny farming village in Aberdeenshire. You’ll hear our conversation on WhiskyCast In-Depth. In the news, the University of Kentucky’s distilling studies program has a Bourbon benefactor after Beam Suntory donated $5 million to establish the James B. Beam Institute for Distilling Studies. Bushmills has received local approval for a $39 million expansion project that will add a second stillhouse and double the distillery’s capacity. We’ll also look at the week’s new whiskies and much more, along with announcing the winner of our latest WhiskyCast competition!