Kentucky Moving Toward “Bourbon Without Borders” 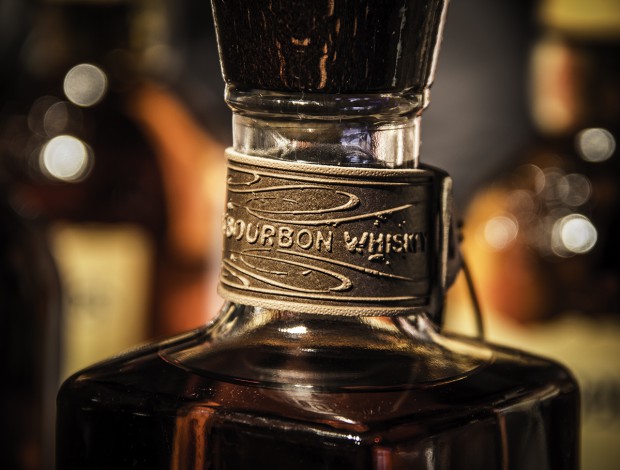 April 6, 2018 – For almost as long as Kentucky distillers have opened their doors to visitors, they’ve had to field one question.

“If I buy a bottle here, can you ship it home for me so I don’t have to pack in in my suitcase?”

The answer has always been “no,” since Kentucky state law has always banned distilleries, wineries, and retailers from shipping wines and spirits to consumers outside the Commonwealth. Now, that’s about to change with the passage of legislation this week in Frankfort that will remove most of the restrictions on out-of-state shipments. With some caveats, House Bill 400 will allow distillery and winery visitors to not only have their purchases shipped home, but also join a “bottle of the month club” that lets them receive regular shipments in the future.

“We’re kind of in the same place California was 40 years ago with wine country,” said Kentucky Distillers Association president Eric Gregory. “They had a very active campaign called freethegrapes.org and now 44 states can ship wine, so we developed a campaign called “Bourbon Without Borders” and met over the past year with legislators, the Governor’s office, the ABC (Alcohol Beverage Control Board), and others and said ‘we need to address this and figure out a way to let visitors ship their Bourbons back home,'” he said. Governor Matt Bevin’s office has expressed support for the bill, which can become law without his signature on April 13. 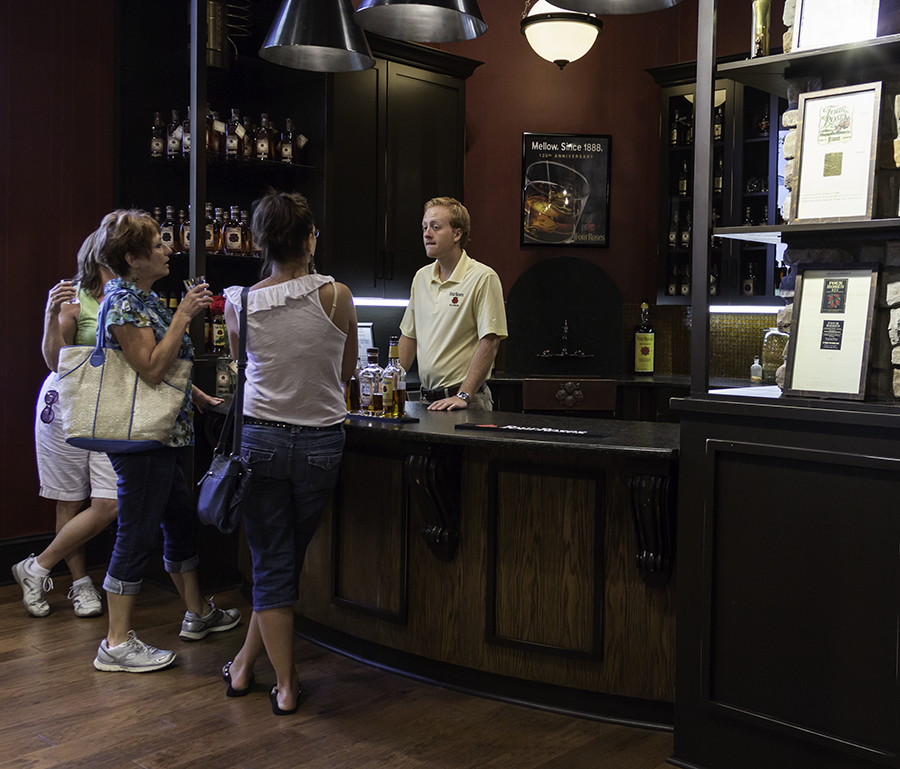 Under the bill, visitors to a Kentucky distillery can legally arrange to have up to 4.5 liters of alcohol (equivalent to six 750ml bottles) shipped to their home each day. Distilleries would also be allowed to create a “Bourbon Club” for their visitors and ship up to 9 liters (equal to 12 750ml bottles) over a 12-month period. However, Gregory notes that visitors from only seven states (Arizona, Hawaii, Nebraska, Nevada, New Hampshire, North Dakota, and Rhode Island) and the District of Columbia will be able to take advantage of the new law at first, since it only applies to states that allow interstate shipments of distilled spirits to their residents and will also allow shipments from their state’s distillers to Kentucky residents.

“Since Kentucky is the birthplace of Bourbon and we create 95 percent of the world’s Bourbon, we knew that we had to kinda be the first domino to fall, and hopefully over the next few years we can convince other states to change their laws and be reciprocal with Kentucky,” Gregory said. The legislation was created in coordination with executives from UPS, which has one of its largest global shipping hubs at Louisville International Airport, and is designed to be a model that other states can follow to open up interstate shipments of alcoholic beverages.

In addition, the legislation now makes it legal for Kentucky retailers to ship whiskies and other distilled spirits to out-of-state customers for the first time. According to industry sources, a handful of retailers had informally offered a shipping option for longtime customers until UPS cracked down in late 2017 by requiring retailers to prove they had legal permission to ship into other states. Now, any licensed retailer will be able to ship to customers in other states that offer reciprocity with Kentucky. 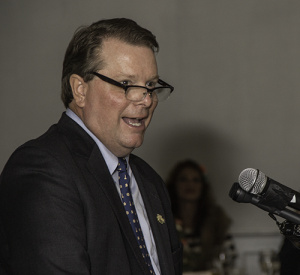 “We’ve got a lot of boutique package stores out there like Chris Zaborowski’s Westport Whiskey & Wine (in Louisville) that do really great private barrel selections and have some interesting bottles there…I believe people will really take advantage of this,” Gregory said. In an email, Zaborowski acknowledged that he had been shipping to established customers until the UPS crackdown and was licensed by UPS to ship alcoholic beverages while “the State turned a blind eye” to out-of-state transactions. “We do hope to return to shipping as soon as we get clarification from UPS,” Zaborowski said in his email. “Overall, I am glad to get some “legal” support for this piece of business.”

The change in state law comes months after Kentucky legalized the sale of vintage whiskies and other spirits by individuals to licensed bars, restaurants, and retailers because of the demand for pre-Prohibition Bourbons and other whiskies no longer available on the market. Justin Sloan, who opened Justins’ House of Bourbon in Lexington with his business partner Justin Thompson in January after the new law took effect, called the passage of House Bill 400 “very big for our state and the industry as a whole.”

“We already have people in the short time we have been opened ask if we could ship because they didn’t want to trust a vintage whiskey in their checked bags. This will allow us to offer customers a club to take advantage of our barrel picks we are doing every month,” he said in an email.

Typically, new laws in Kentucky do not take effect until at least 90 days after the end of a legislative session. However, Gregory noted that House Bill 400’s authors took advantage of a loophole in that requirement by adding language declaring the bill to be “emergency legislation.” That allows it to take effect immediately upon either Governor Bevin’s signature or ten days after it reaches his desk, which would be next Friday. The goal – to have the law in effect in time for the Kentucky Derby on May 5, when thousands of visitors will be in Louisville and likely to visit distilleries in the area, along with visitors expected in June for the KDA-sponsored Kentucky Bourbon Affair.

Both events are likely to mean a lot of business for UPS, since FedEx has even stricter limits on alcohol shipments and it is illegal to ship alcohol through the U.S. Postal Service.

“I’ve already got their (UPS) campaign slogan for them,” Gregory said with a laugh.

“What can brown spirits do for you?”

Editor’s note: This story was updated to include the list of states that will be legal to ship to when the new law takes effect.