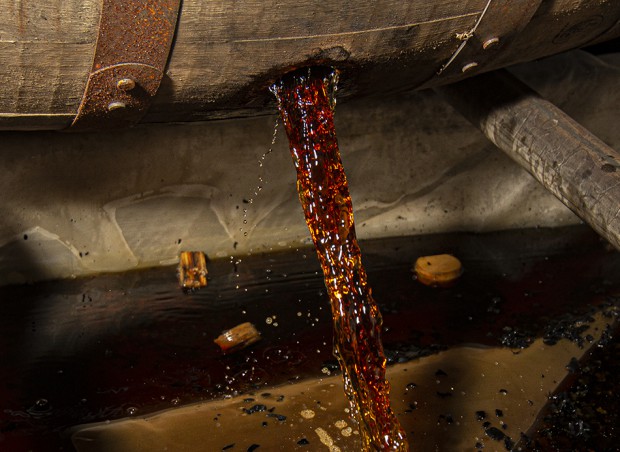 Distillers like to say they’re laying down whiskies for the next generation, but in many cases, it’s their next generation who will be bottling those whiskies. That tradition is being passed on now in the Noe and Russell families, as Freddie Noe and Bruce Russell take on more and more responsibilities at the Jim Beam and Wild Turkey distilleries. Freddie is the eighth generation of his branch of the Beam family tree, and will eventually take over for his father Fred Noe as Beam’s master distiller. Bruce is the son of Wild Turkey Master Distiller Eddie Russell, who had to work for decades under his father, the legendary Jimmy Russell…who celebrated his 67th anniversary at Wild Turkey this past Friday. We’ll catch up with Freddie and Bruce on this week’s WhiskyCast In-Depth. In the news, it’s Kentucky Bourbon Festival week in Bardstown, but this year’s festival is being hit by both Covid-19 and a strike at Heaven Hill that’s forced that distillery to pull out of festival events.  We’ll have those stories and in our Behind the Label segment, we’ll remember one of whisky’s unsung heroes who passed away the other day.