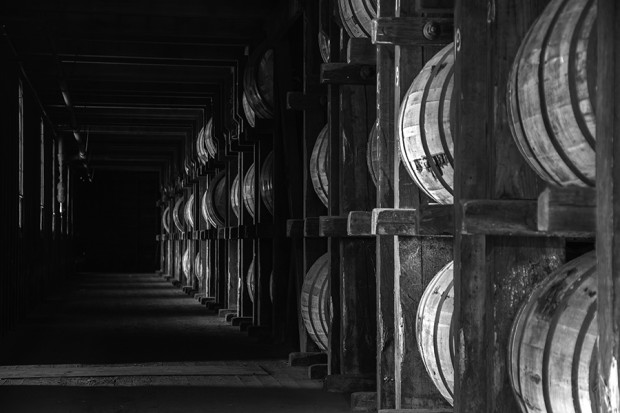 October 30, 2019 – Kentucky’s Bourbon distillers are running their stills at full steam to catch up with current – and projected – demand for Bourbon, with two key barometers of the industry’s health at record highs. For the first time on record, the industry filled more than two million barrels of Bourbon during 2018 (2.1 million) and Kentucky’s rick houses are holding more than 9 million barrels of maturing spirits. Of that, approximately 8.5 million barrels are filled with Bourbon, while the rest hold Rye whiskey, Brandy, and other spirits.

The previous records date back to the last “Bourbon Boom,” when distillers filled 1.9 million barrels of Bourbon in 1967. A year later, those barrels helped to account for the 8.7 million barrels of spirits being matured in Kentucky, with nearly all of that being Bourbon. The new record of 9.1 million barrels means there are two barrels of maturing spirits for every person living in Kentucky, based on the latest Census Bureau population estimate of 4.5 million people. 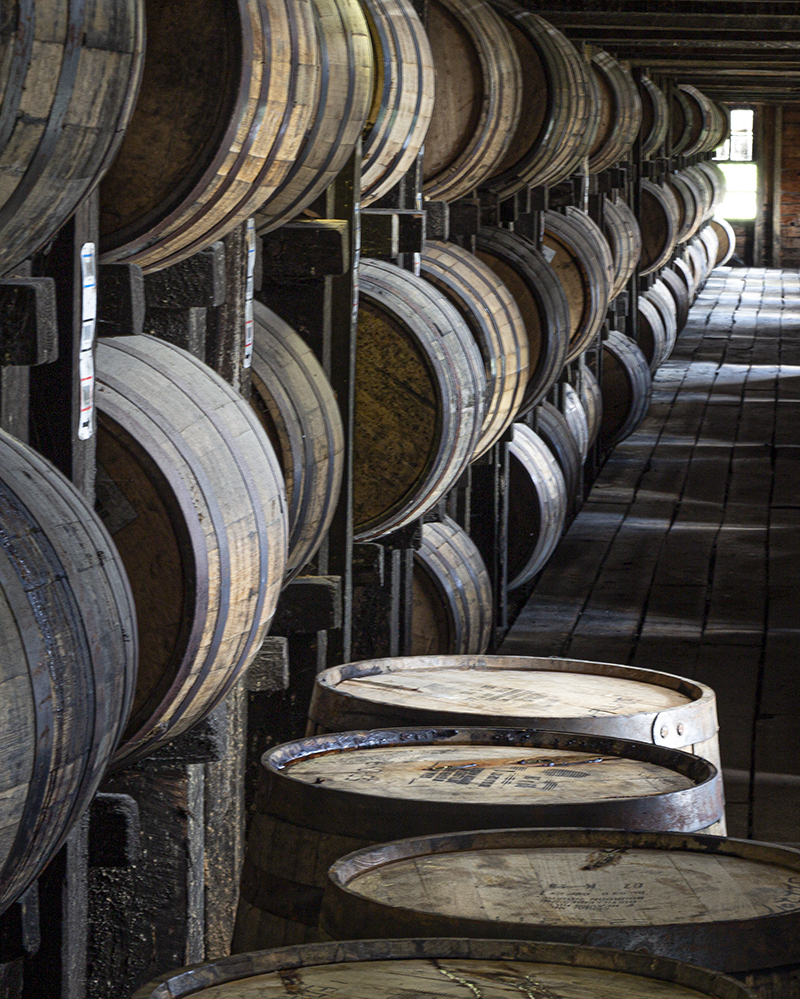 Barrels of Bourbon maturing in a Heaven Hill rickhouse in Bardstown, Kentucky.

The figures are based on inventory and production reports Kentucky’s 72 distilleries are required to file with the state on an annual basis, and the growth of the state’s distilling industry can be gauged by when the annual report comes out, according to Kentucky Distillers Association president Eric Gregory. “We used to have those numbers by March or April, but now it takes until September or October for everybody to get those things in and for the state to make sure all the “i’s” are dotted and the “t’s” are crossed,” he said in a telephone interview. The KDA represents 40 of Kentucky’s 48 distilling companies.

The barrel count is critical, and not just as a barometer of the industry’s success. Kentucky assesses inventory taxes on maturing spirits, with $25 million in annual revenue from the “barrel tax” going to local governments to support schools, public works, and other local functions. The assessed value of those 9.1 million barrels currently stands at $3.4 billion, and has doubled since 2009.

In 2014, industry leaders persuaded state lawmakers to create the “Bourbon Barrel Reinvestment Credit”, which allows distilleries to offset the barrel tax with credits against their state corporate income taxes. The credit requires distillers to reinvest that money into capital projects within the state, which has helped create a construction boom in new warehousing and visitors centers along with distillery upgrades. However, a 2018 cut in the state’s corporate income tax now means distillers are paying far more in barrel taxes than they are able to offset in credits, and Gregory is hoping to persuade the General Assembly to make those credits refundable in the 2020 legislative session.