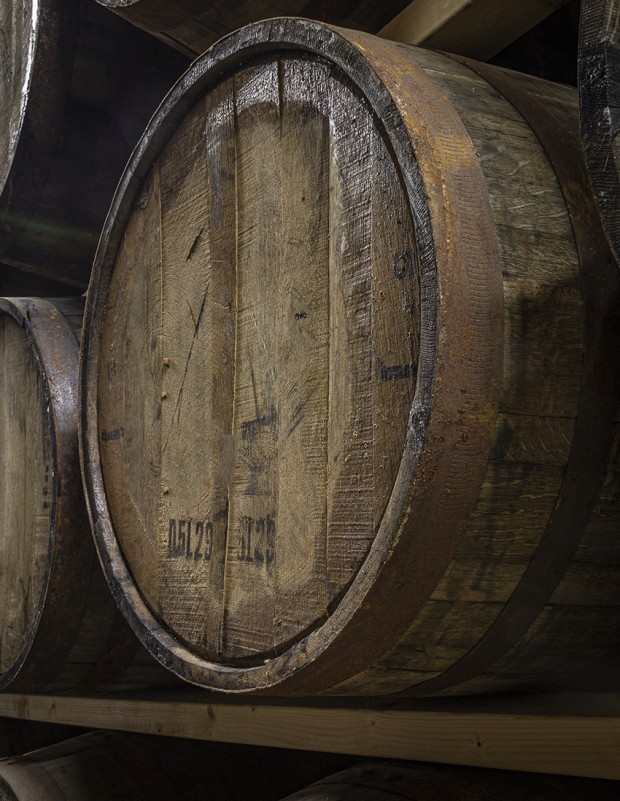 September 27, 2022 – Kentucky distillers set a new production record in 2021, according to state revenue department data released today by the Kentucky Distillers Association. Distillers filled more than 2 million barrels for the fourth consecutive year, and had a total of nearly 12 million barrels of Bourbon and other spirits aging in the state’s rickhouses as of January 1, when they’re required to file an inventory report with the state.

The inventory generated a total of $40 million in “barrel taxes,” the property tax leveled on every barrel of maturing spirits in a distiller’s inventory. That money goes to local governments to fund public education and other services, but distillers have long claimed it to be “discriminatory” because Kentucky is the only place that has a barrel tax.

“We’re thrilled that our homegrown and historic industry continues to flourish, but these numbers could have been much higher if Kentucky didn’t have a major barrier to entry for new distilleries in the form of this barrel tax,” KDA President Eric Gregory said in a news release. The KDA has successfully lobbied in previous years to get legislation passed allowing distillers to take a credit for their barrel tax payments against their state income tax bills each year, but a move by state lawmakers several years ago to reduce corporate income taxes now means some larger distillers have more credits than they pay in income taxes in some years, forcing them to carry over excess credits to future years. The total number of outstanding tax credits could exceed $100 million, according to Gregory.

“We’ve got to find a solution to this, because the numbers are just soaring and the state can’t afford that, the locals can’t afford for it to just go away off the books, and we can’t afford to continue this because it’s such a disincentive to locate here and a barrier to entry for distillers,” Gregory said in a telephone interview.

The KDA has proposed making the credits either refundable or transferrable, which would allow a distiller to pass along excess credits to pay a contractor for construction work as an example.

The barrel tax is politically sensitive because it is earmarked specifically for local and county governments, which build their annual budgets expecting a certain level of revenue from the property tax. Distillers have been walking a tightrope trying to get tax relief at the state level while not hurting the local communities in which they operate.

The legislature has a task force looking at the issue and taking testimony from local governments as well as the industry, and will be spending the time between now and the start of the next legislative session in January trying to craft a solution.

Editor’s note: This story was updated with additional information following an interview with Eric Gregory.

2 months ago No Comments