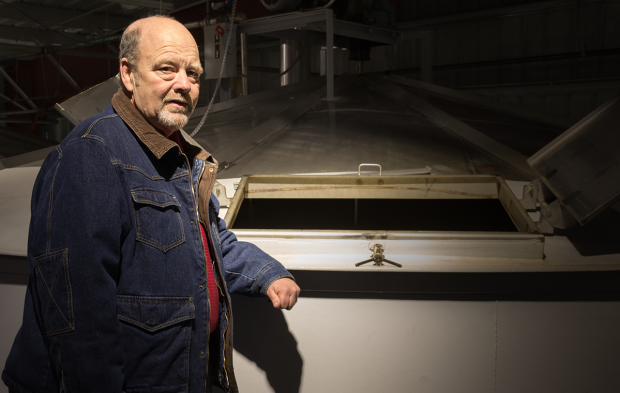 Fred Noe became Jim Beam’s seventh master distiller in 2007 when his father, the legendary Booker Noe, retired. 13 years later, he’s getting closer to the day when he’ll hand things over to his son Freddie – but the Covid-19 pandemic delayed his plans for a “farewell tour” with Freddie this year. Instead, Fred’s been cooped up at home in Bardstown, Kentucky, wearing a mask when he leaves the house at the insistence of his family and hoping to be able to go on that tour of Australia and Europe next year. In the meantime, he and his team have revived the Beam family’s Old Tub Bourbon brand for a limited-edition release celebrating the 225th anniversary of Jacob Boehm’s first whiskey, along with a limited-edition 15-year-old Knob Creek Bourbon. We’ll catch up with Fred Noe on this week’s WhiskyCast In-Depth.

In the news, the trade war between the U.S. and Europe is heating up again while England prepares to reopen pubs this coming week as parts of the U.S. close bars as the pandemic flares up. We’ll have the latest on new whiskies, say goodbye and thanks to a couple of retiring friends, and look at the way whisky barrels are stored on Behind the Label.