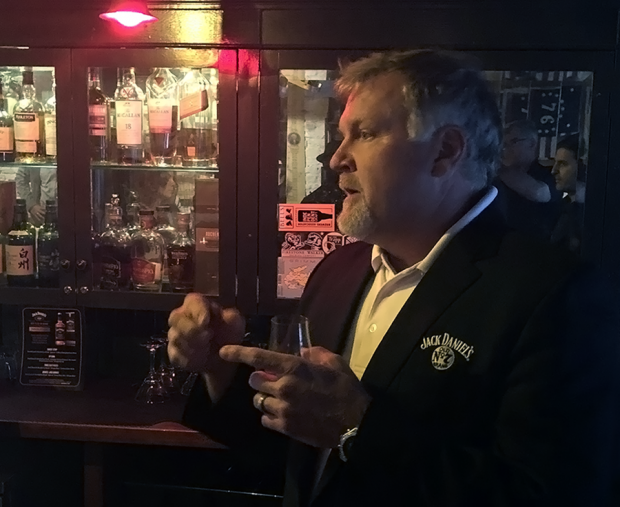 Jeff Arnett became the Master Distiller for Jack Daniel’s in 2008, joining a small club of distillers that began with Jack Daniel and Nathan “Nearest” Green in 1866. In his first decade on the job, he’s created more new Jack Daniel’s whiskies than all of his predecessors combined, while also traveling the world as the brand’s chief ambassador. We’ll talk with Jeff Arnett about that decade and his plans for the future on WhiskyCast In-Depth. In the news, community activists in Northern Ireland are trying to scuttle part of the expansion plan for Bushmills, while Wild Turkey’s team is scrambling to meet unexpected demand for one of their newest whiskies.