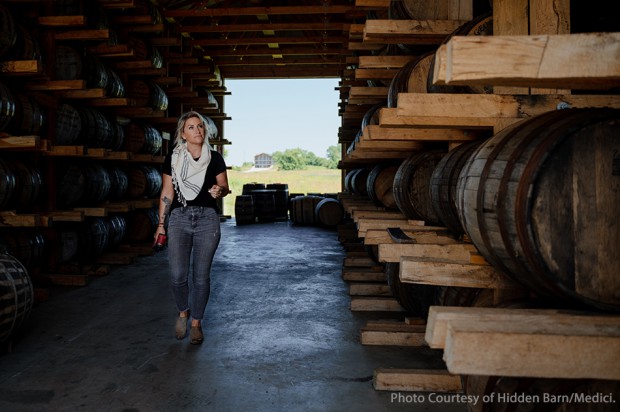 Jackie Zykan could have kept the security of her corporate job as the master taster for Brown-Forman’s Old Forester whiskies, but she decided the time was right to spread her wings and fly. She’s leading the team behind the new Hidden Barn whiskey brand, and their debut Bourbon hits the market this week. She’ll explain why she made the move…and why she’s nervous about it…on this week’s WhiskyCast In-Depth. In the news, local officials have given the green light for Islay’s 12th distillery, while two Virginia men are facing felony charges for selling details on the state’s allocations of rare Bourbons and a UK retailer has come up with a special whisky to celebrate the departure of Prime Minister Boris Johnson.