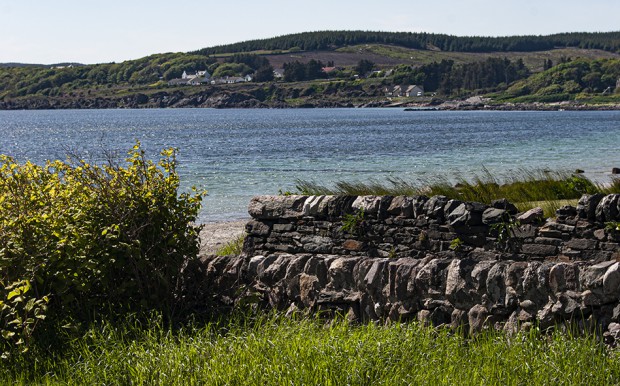 Scotland’s Isle of Islay is known for its distilleries, and construction will begin soon on the island’s 12th distillery near the shores of Laggan Bay. The Islay Boys, Donald MacKenzie and Mackay Smith, plan to build the new Laggan Bay Distillery across from Islay’s airport on the site of a former RAF World War II barracks. MacKenzie and Smith also own the island’s lone brewery, and plan to make Islay Ales part of the Laggan Bay development. We’ll catch up with Donald MacKenzie on this week’s WhiskyCast In-Depth. In the news, Kentucky’s Bourbon community is coming together again to help fellow Kentuckians in need following this month’s floods. We’ll have that story and check in with one distiller affected by the flooding.