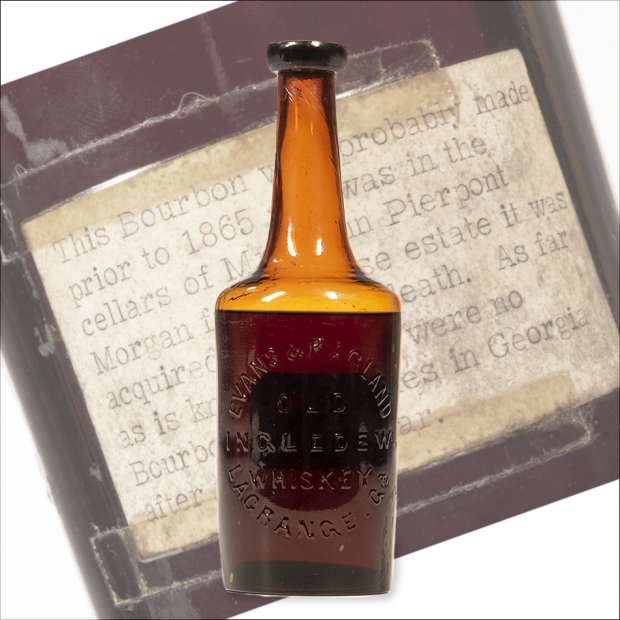 Skinner’s Joe Hyman is used to seeing bottles of pre-Prohibition whiskies, and even some going back to before the Civil War. That’s what he thought he was looking at when a South Carolina family decided to auction a bottle of Old Ingledew Bourbon that had been in its family for the last three generations. While the story was interesting, carbon dating testing came back with something even more unusual…the whisky had likely been distilled between 1760 and 1803! Joe Hyman joins us with more of the story on WhiskyCast In-Depth. In the news, we’ll have the real numbers on what Conor McGregor and his partners made for selling their Proper No. Twelve Irish Whiskey brand, and it’s nowhere near the $600 million various media reports are claiming. We’ll also hear a tribute to Scotch Whisky from Prince Charles and much more!