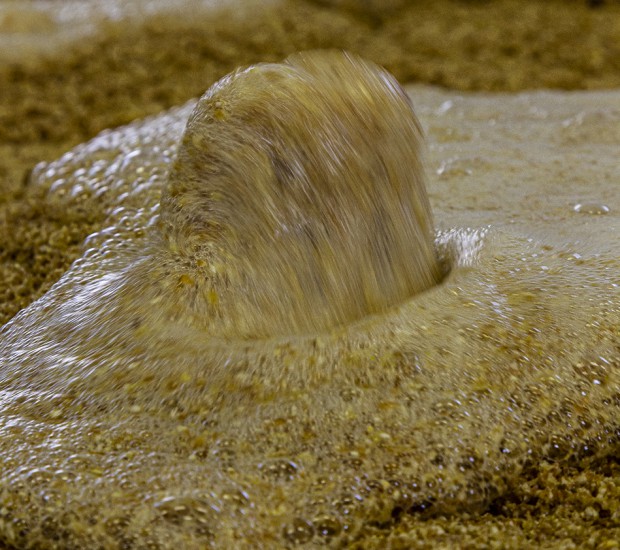 Bourbon fermenters are bubbling all over the United States because of unprecedented global demand for “America’s Native Spirit.” September is Bourbon Heritage Month, and there’s a sound argument to be made that history will remember this as one of the brightest periods ever for Bourbon. We’ll look at the business fueling that growth this week with Steve Beam of Limestone Branch Distillery in Kentucky, Trey Zoeller of Jefferson’s Bourbon, and Craig Johnson of Pernod Ricard USA. His colleagues have been among the most active investors in Bourbon over the last five years, including acquiring Jefferson’s 18 months ago. In the news, the U.S. will open its borders for whiskey tourism starting in November, while the Heaven Hill strike continues in Kentucky. In our Behind the Label segment, we’ll look at two different methods of distilling whiskey…both involve grain, of course, but that’s where the similarities end.