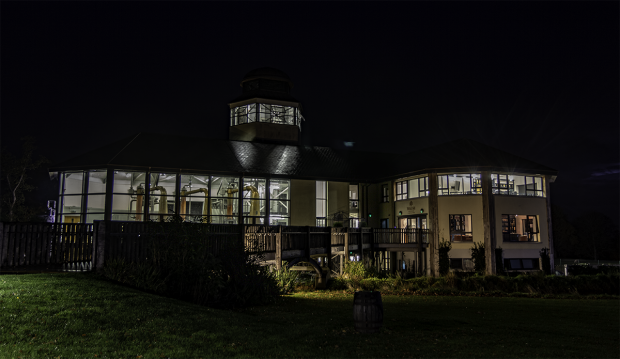 Irish Whiskey continues to be one of the fastest-growing segments of the whisky business around the world, but the distilleries in Ireland and Northern Ireland have had their share of ups and downs this year. Walsh Whiskey Company founder Bernard Walsh is a former chairman of the Irish Whiskey Association, and on WhiskyCast In-Depth, we’ll talk with him about the boom in new distilleries and challenges presented by Brexit and Ireland’s controversial new public health legislation. In the news, we’ll have details on another executive change in Scotland, while a former consultant now finds herself running the distillery she was hired to consult for. We’ll also have details on a breakup that will affect whisky festivals during 2019 in many major U.S. cities, along with a court hearing that could send former Indian whisky baron Vijay Mallya back home to face fraud and money laundering charges. On Behind the Label, we’ll find out what happened when a whisky lover won a contest to help create this year’s Forty Creek Unity whisky, and we’ll have tasting notes for it, too!