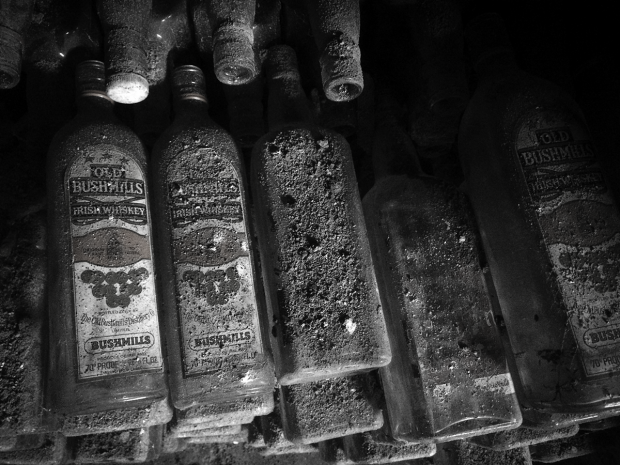 Irish Whiskey’s resurgence is only now beginning to make up for decades of obscurity over the last century, but with 23 active distilleries in Ireland now, things are looking brighter than ever. In fact, there are projections that Irish Whiskey sales in the U.S. could surpass Scotch Whisky sales in the coming years…if Brexit and other political issues don’t get in the way. We’ll discuss the business side of the comeback with Irish Whiskey Association chairman David Stapleton of Connacht Whiskey Company, and Tim Herlihy will join us to look at the boom in Irish Whiskey culture. The longtime Tullamore D.E.W brand ambassador is one of the authors of the new book “From Barley to Blarney: A Whiskey Lover’s Guide to Ireland.” He, Sean Muldoon, Jack McGarry, and Conor Kelly traveled throughout Ireland to search out great pubs, visit distilleries, and create a new resource for whiskey lovers visiting Ireland.

In the news, Brexit is less than two weeks away, and there’s still no solution to the question of the Irish border. We’ll also have details on the U.S. arrival of Red Spot, a whiskey writer’s switch to making whiskies, and look at how the college admissions bribery scandal could affect the future of one Kentucky distillery.