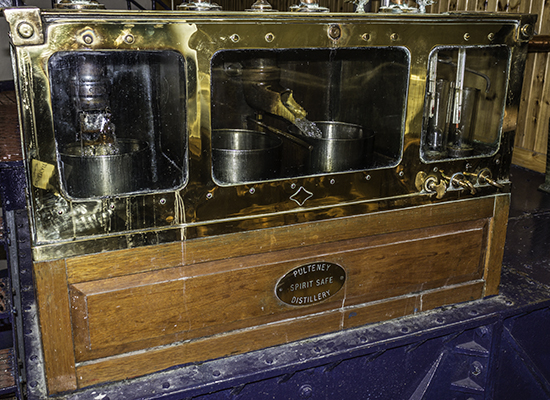 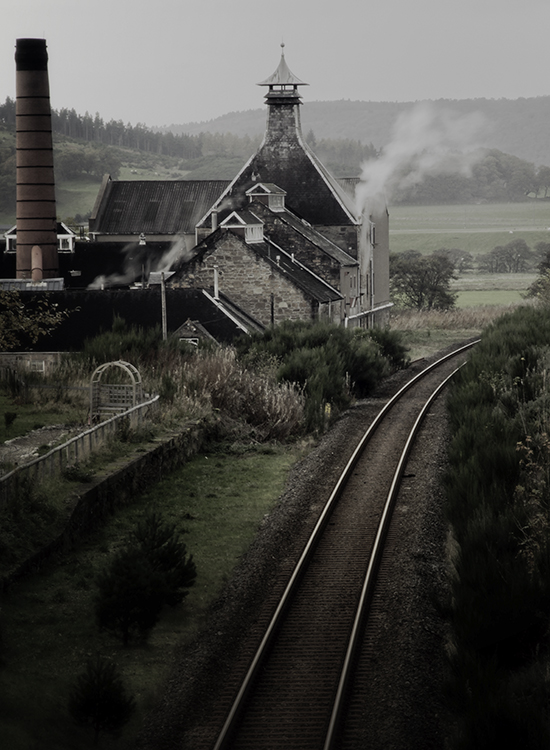 December 2, 2016 – International Beverage’s Inver House Distillers division took Distiller of the Year honors in the Scotland round of Whisky Magazine’s annual Icons of Whisky Awards. The winners were announced today at the magazine’s annual holiday luncheon in Edinburgh, along with the results of this year’s Independent Bottlers Challenge and the inductions of longtime whisky author Charles MacLean and Glenfiddich’s Ian Millar to the magazine’s Hall of Fame.

The winners will go on to compete against regional winners announced earlier this year for India and the “Rest of the World,” which includes all whisky-producing countries other than Scotland, India, and the United States. Winners of the U.S. round have yet to be announced, and the overall global winners will be announced in March at the magazine’s annual awards luncheon in London on the eve of Whisky Live London.

The complete results are available at Whisky Magazine’s web site.